To tell a tree by its fruit

June 30, 2021 — Members of the Florence City Council and city staff met at Miller Park on Saturday morning to honor and recognize the work done by longtime committee volunteer Michael Titmus. 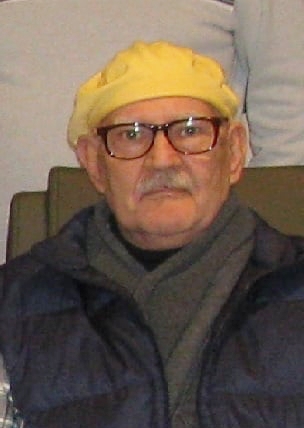 Titmus, who passed away in April, served on the Florence Planning Commission for a number of years prior to his most recent role as vice chair of Florence’s Environmental Management Advisory Committee (EMAC).

As a prominent member of EMAC, Titmus was instrumental in coordinating the successful effort to have Florence recognized as an official “Tree City” by the Arbor Day Foundation.

“Michael’s work bestowed the Title of Tree City USA for Florence and earned him the nickname of ‘Mr. Tree,’” said Planning Director Wendy FarleyCampbell. “We honor this contribution as well as his service on the Planning Commission and EMAC.”

Local residents Sherry Harvey, who served with Titmus on EMAC, and Jeff Ashmead grew and donated the coastal redwood planted on his behalf. The three-year-old sapling was grown from seed in the area.

“It is truly ‘native’ to Florence,” FarleyCampbell said. “The city will also plant a maple tree alongside the redwood.”

The tree was planted near the soccer goal off Oak Street between 16th and 17th streets.

Mapleton schools put a cap on 2021, look forward to fall

‘Oregon is 100 percent open for business’