Stitch in time for ‘demArts’

In three separate two-hour sessions, community members had the chance to learn about making art, as well as make a variety of crafts they could then take home

Oct. 9, 2019 — What can you do with a roomful of paints, glue, wool, ink and paper? Pretty much anything, thanks to the talented artists and volunteers who planned the fifth annual demARTS event at Siuslaw Public Library on Saturday.

“DemARTS this year was one amazing day,” said Siuslaw Public Library Director Meg Spencer. “It has really taken on a life of its own with the amount of people willing and able to participate.”

In three separate two-hour sessions, community members had the chance to learn about making art, as well as make a variety of crafts they could then take home. While some tables could be complete in minutes, like tiny terrariums or cardmaking, others needed the full two hours. There was also a whole room set aside for “make and takes,” including buttons, bookmarks and tiny books.

“Art is such a universal language and has a wide appeal,” Spencer said. “I heard three different people say that it’s their favorite day of the year.”

Area artist, volunteer and business owner Jo Beaudreau led one of the art exploration sessions during demARTS. For her, it’s a chance to interact with dozens of people and encourage them to take risks as they explore the different media at demARTS and available on the Oregon coast.

“It’s incredible to get so many people creating art in one room. DemARTS is a real gem for this community because it showcases so many local artists, as well as our library,” she said. “There are always a broad range of different types of people of all ages, and so many of them had twinkles in their eyes.”

New to demARTS this year was three different ways to utilize digital art.

“This is the first year we’ve been able to include digital photography tools in a concrete way,” Spencer said.

While area photography group the Siuslaw Viewfinders have participated in the past, one session this year showed how software can be used to enhance photographs and another showed how to use smartphones for macro photography.

“And we added the selfie station, which was so fun,” Spencer said.

“Fred the Head,” a cardboard reproduction of an Easter Island head created by area artist Ed Gunderson, manned the selfie station, where people could compose thoughts for the head and snap a photo with him. One of the messages stated that Fred was now “the head librarian.”

“One of the things I really loved seeing this year is that we had people from every age group,” Spencer said. “It was a true cross-section of the community, with everyone from toddlers to senior citizens coming to together to enjoy a day of the arts. We also had a great group of artists who were able to work with both kids and adults.”

“We love any chance for the students to sing in public,” Wood said. “It was an honor to be included in this celebration of the arts.”

Then, costars Wood and Wendy Krause performed “S.O.S.” from the show, followed by Krause’s rendition of the musical’s title song.

“We have so many incredible people in our community, and getting them all here under one roof benefits us all,” Beaudreau said. “Siuslaw Public Library did an amazing job.”

For more information on Siuslaw Public Library’s events for people of all ages, visit siuslawlibrary.info, call 541-997-3132 or stop by 1460 Ninth St. in Florence or 88148 Riverview Ave. in Mapleton. 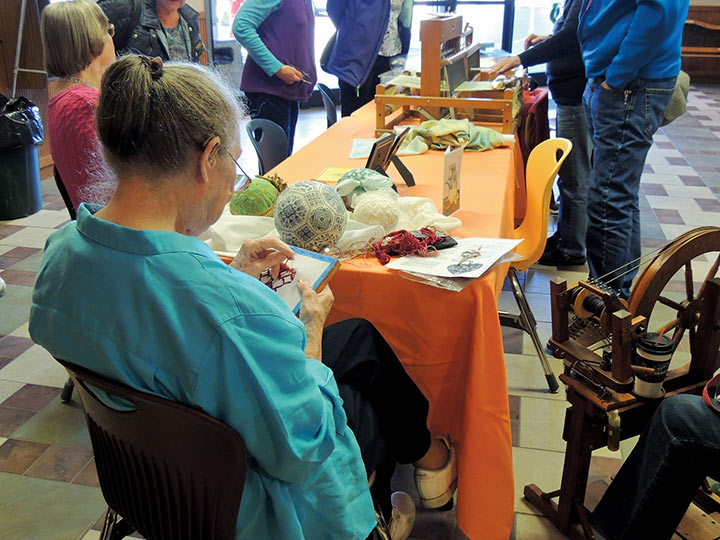 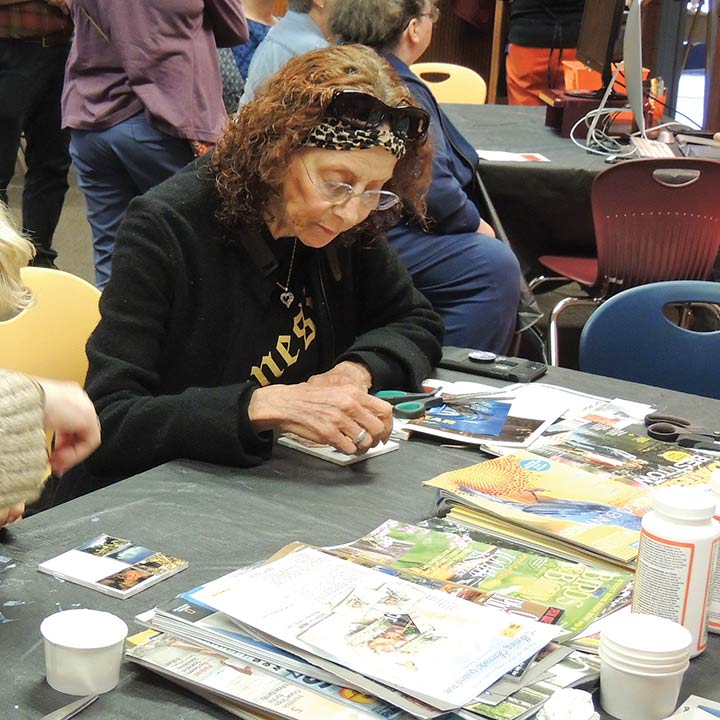 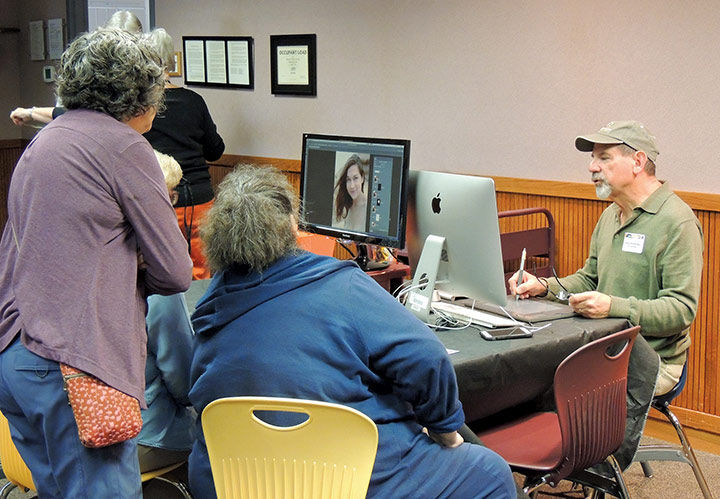 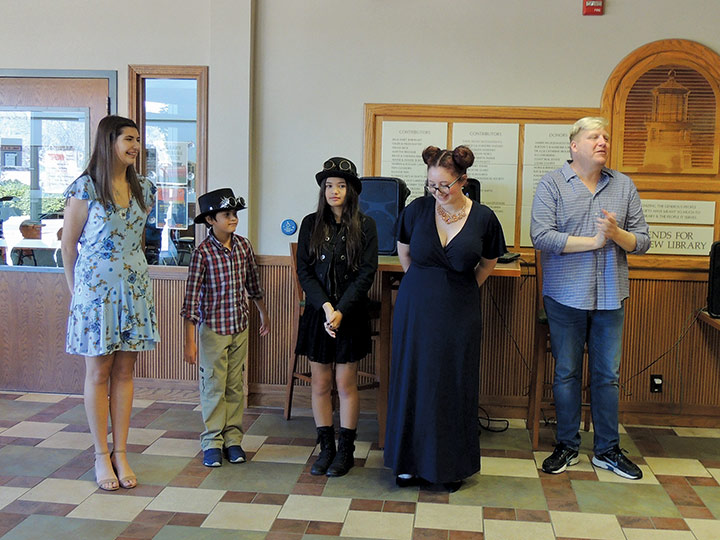