Siuslaw to partner with Hyak on rural fiber internet project

By: Chantelle Meyer and Mark Brennan/Siuslaw News - Updated: 1 year ago

School board votes to provide three-year letter of credit

April 28, 2021 — The Siuslaw School Board of Directors met for a special meeting on Monday to continue discussion from the April 14 board meeting. The single agenda item was to consider a private-public partnership with Florence-based internet provider Hyak through the Federal Communications Commission’s (FCC) Rural Digital Opportunity Fund.

Hyak co-owners Robbie Wright and Neil Ecker have been in contact with Siuslaw Superintendent Andy Grzeskowiak and Business Manager Kari Blake about a project to deliver fiber broadband rurally. They approached the board earlier this month about working together.

Hyak went through a bidding process to be able to bring fiber internet to rural areas outside of Florence.

According to FCC’s estimation, 550 houses are within the areas Hyak will be covering. Wright clarified that the number was closer to 1,100 houses along Highway 126, North Fork Road, Highway 36, Indian Creek Road and Old Stagecoach Road. The project will reach 15 to 20 percent of Siuslaw School District’s approximate 900 households with fiber internet in the next couple years.

“This is a pretty far-reaching project for us,” Wright said. “We’ll be able to impact quite a few households. … It’s going to be a little bit of a hard construction project, but not one that we’re afraid to take on.”

Through the program, Hyak will receive approximately $1.6 million over 10 years to support the project. The FCC has several requirements placed on the project, including audited financials, third-party professional review of technical design, construction milestones, business expertise and a letter of credit (LOC).

Part of Hyak’s presentation was to ask the Siuslaw School District to consider joining a private-public agreement so Hyak can secure that LOC for three to four years. This would require $160,000 be set aside each year for four years, which is equivalent to one year of support from the FCC.

“Hyak is requesting a low-interest loan from 97J to meet the requirements of our LOC,” Wright said to the board. “These funds will go on deposit with the nation’s largest SBA lender and sit untouched in an account. The funds will be used for no other purpose than securing the LOC. … Effectively, what we’re asking for is a four-year loan from the district that would not exceed $480,000.”

Hyak is confident that the whole project will take less time than the FCC has budgeted.

“While the project is large for our area, roughly 75 miles, it is small from the FCC’s perspective,” Wright said. “While we’re required to reach 40 percent completion within three years, we’ll be at 40 percent completion within the first year. As we’re able to do our project more quickly, we’ll be able to keep our LOC requirements to a minimum and are expecting to only draw up to two years of support.”

As the project hits construction milestones, Hyak’s LOC requirements will decrease. At that time, Hyak will repay the loan, plus interest.

“While 75 miles of aerial fiber for our region sounds like quite a bit, we can build that pretty fast. We’ll be building our own in-house line crew, as well as having two subcontractors working on the project. So we actually expect to have all the all the construction done in two years,” Wright said.

He concluded by requesting three years of support from the school district to ensure the project’s completion.

Siuslaw School Board Vice Chair Paul Burns asked the first question, inquiring about other avenues Hyak has considered for the LOC. He led both April meetings, as Chair Bob Sneddon was absent.

“This seems like a great opportunity with remote learning and that which we’ve been into with the COVID pandemic,” Burns added. “It seems like it’d be great for the city and community of Florence as well.”

According to Wright, Hyak is looking at funding from Lane County and the state, especially if the project can extend beyond the Rural Digital Opportunity Fund program.

“There are still some places that this program doesn’t cover that ultimately need some better internet options, so I fully expect that we’ll be going after more funds like that in the future,” Wright said.

Members of the board then asked how a loan of this size would work with the school district’s budget.

Blake explained that the district has money on reserve, saying, “I would feel comfortable knowing the money’s there.”

She also talked about the benefit of a higher interest rate. Currently, through the Local Government Investment Pool, the district receives 0.57 percent on its money.

“This would be an opportunity to do a little bit better on that,” Blake said.

Hyak would be paying 3 percent interest on the loan.

The discussion continued at the special meeting, with only Sneddon and Director Diana Pimlott absent.

At the start of the meeting, Director Suzanne Mann-Heintz moved that the board consider Hyak’s proposal for a private-public partnership. This was seconded by Director Dennis King.

Grzeskowiak reiterated, “This would bring fiber internet connectivity to most remote areas of the school district catchment area.”

The board then discussed funding the LOC for one year vs. all three.

“I’m just thinking of protecting the district as much as possible and getting the first year under our belt to make sure things go properly with getting the funds from the government,” Burns said. “This is new for a lot of places. It’s like Kari said before, it hasn’t been done, that a school district has done this in the state. I want to make sure that this district is protected in the long term.”

Wright said he understood, and offered some context.

“If that situation happened, where Siuslaw said yes to the first year, and no to the second year, that wouldn’t stop the project for us. Our project would be continuing to carry on, but it would put us in a position of trying to have to find $160,000 of cash relatively quickly, which for a small enterprise can be a little bit challenging,” he said.

Hyak would then pursue a LOC with other creditors.

At that point, Ecker clarified that some of the details could be worked out in a contract between the two parties.

Blake agreed, saying, “We can basically put whatever terms work for both parties in the contract that can be written.”

The board took a vote, unanimously passing the resolution for the partnership with Hyak.

Mann-Heintz said, “I just want to say, distance education is here to stay, for at least a while, and people need to be able to have access. We’ve got to move into the times.”

Hyak will start receiving federal funds in fiscal year 2021-22, or next fall. It will then begin work on the 75 miles of fiber for the rural project.

“At the commencement of the term of our note with the district, you would get all $480K back, plus the simple interest,” Wright said. “And in all reality, we’re hoping that’s going to go a lot faster and we’re going to pay you guys back quick, because I want to be done building in two years. … We’re trying to push to have at least all of our mainline and main construction portions of this done in that time.”

“Man, am I sad to say I don’t live in that zone, so I’m going to be without [that high-speed internet],” said Director Guy Rosinbaum.

In conclusion, Director John Barnett said, “Hats off for the community, our administration and Robbie and his team for doing exactly what we asked of them — to think outside the box and find a creative way to help solve a problem.”

People can also watch a recording of the meetings on the Siuslaw School District 97J YouTube page. 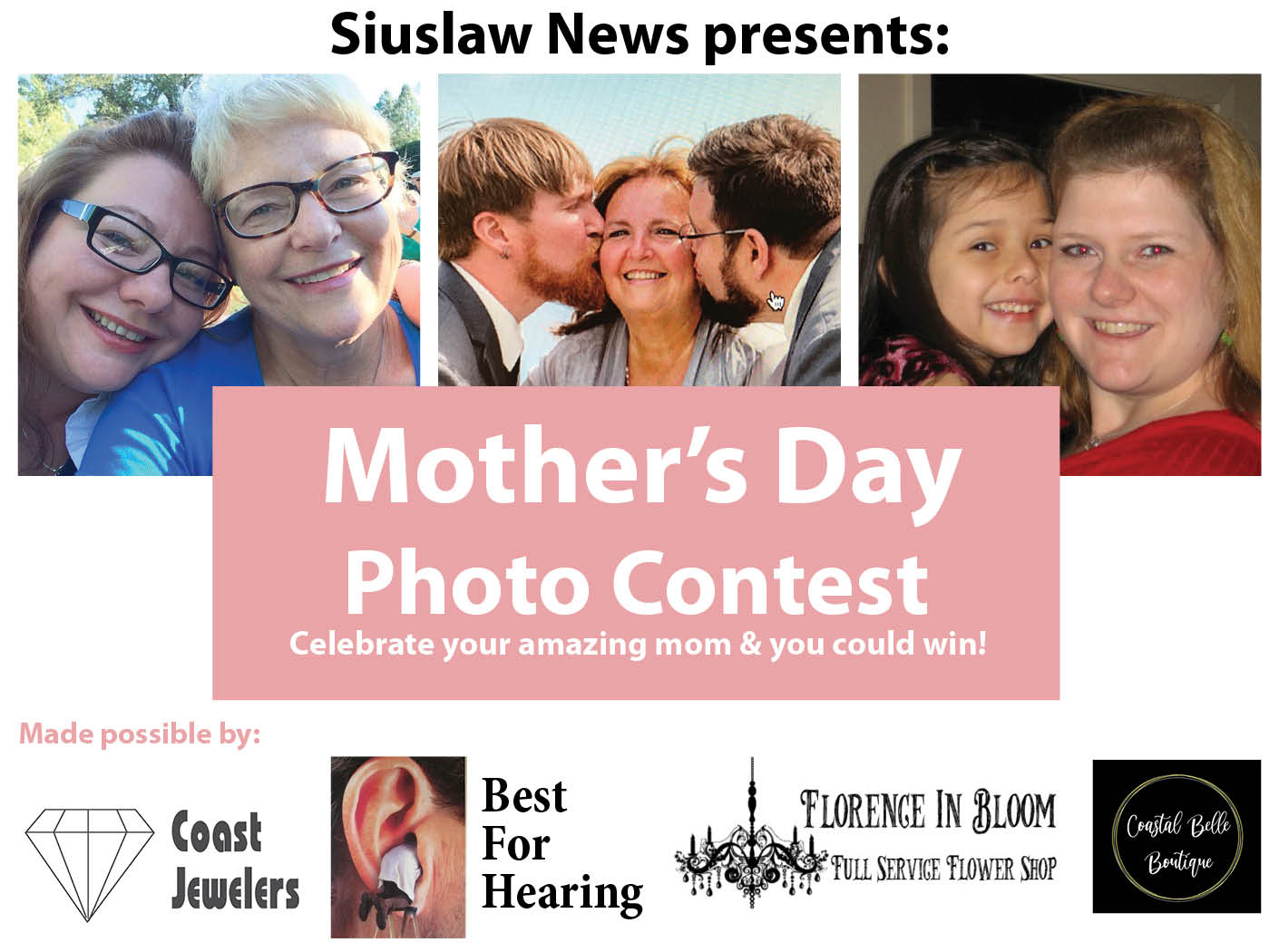