May 19, 2019 — On Wednesday, the 112th annual Rhododendron Festival crowned Siuslaw High School seniors Madison Reynolds as Queen Rhododendra and Patrick Rowley as King of the Coast. Prince Tim Lowder and Princess Ella Stidham are the runners up.

The Rhody Court Coronation celebrated more than five months of preparation undertaken by members of the Senior Courts and Junior Court, as well as their advisors, the Rhody Court Committee, Siuslaw Tale Spinners and more.

The first act of the Coronation showcased the Senior Courts’ talents, starting with Princess Heaven. She sang “Big Blonde and Beautiful” from the musical “Hairspray,” owning the stage with confidence and sass.

Following her was Princess Aylene, who danced the tango with her partner Christian. Incorporating footwork, a shimmy and several spins, the two ended with a fantastic dip.

Princess Falon sang Ed Shearan’s “Photograph” while her guitarist Paul Derby accompanied her. The two took the moment onstage to captivate the audience.

Princess Hope performed a monologue, transforming onstage into an impassioned actor who connected with the audience with her message of being nice to others.

Prince Tim played a gently moving guitar solo, strumming his melody over the more than 400 people who attended the Coronation.

Both Queen Madison and King Patrick dedicated the talent portions of the evening to special people in their lives. Queen Madison offered an emotional tribute to her grandfather, who had always supported her. King Patrick sang “Heaven” by Beyoncé in honor of Leah Goodwin, an important member of the local performing arts community who passed away last July.

The final two talents were also unique. Princess Marissa brought a real “treat” with her — her dog, River, whom she taught tricks after rescuing her.

Princess Ella wrapped up the talent portion of the evening with a scientific experiment. Her act included Junior Princess Addison, who helped mix ingredients to make a spout of cascading “elephant toothpaste.”

The second act of the Coronation included the Junior Court being escorted back to the stage by their parents, followed by a series of interview questions asked by the evening’s masters of ceremonies, Ned and Alicia Hickson.

The Senior Courts returned after this, this time in their formal attire. They, too, were escorted by their parents onto the stage.

The Hicksons then interviewed the seniors. These interviews work towards the final component of the evening: the naming of the king and queen. Tallies include participation and pin sales before the day of Coronation, as well as talents and the interviews on stage and behind the scenes with the judges.

While the judges finished their scoring and accountants Bill and Cindy Grable calculated the final scores, 2018 King Trent Reavis and Queen Lainey Goss walked onto stage while audio described what they have been doing in their first year away from Florence at college.

King Trent and Queen Lainey had an important role to play. Once the judges were ready, they got to name this year’s king and queen.

When the Hicksons read King Patrick’s name and he assumed the crown for the first time, the two 2019 Senior Princes took a moment to shake hands and congratulate each other.

When Queen Madison was announced, she leaned down to hug Junior Princess Adrienna. Only after that did she stand tall to accept her crown, cape and bouquet of rhododendrons grown by Gene Cochran and arranged by Florence in Bloom.

The two Rhody rulers will reign over several aspects of Rhody Days, including the Rhody Run, Junior Parade, Rhododendron Flower Show and the Grand Floral Parade on Sunday.

The Coronation also served as the grand opening of the 2019 Rhododendron Festival.

People can expect to see the Rhododendron Courts throughout the weekend and at the Grand Floral Parade. Their float was sponsored and decorated by TR Hunter and provided by Gary Foglio.

The Florence Area Chamber of Commerce reminds onlookers to look for the winning entries among the floats, bands, clowns, vehicle groups and other participants during the parade. A panel of judges who will select winners for specific honors such as the Queen’s Award, King’s Award, Mayor’s Award and the Grand Marshal’s Award. Additional awards will be bestowed in the commercial, non-commercial, equestrian, bands and novelty entry categories.

“It’s an honor and an exciting challenge with more than 80 entries this year,” said Bobby Jensen of Breen Marine, who is on the panel of judges with Charles Korando, DDS, of Korando Dental Group and Melissa Phillips of Tony’s Garage. “We’ll be looking for uniqueness and creativity, entries with a fresh vibe but not too unexpected, and fitting within this year’s ‘Coastal Canvas’ theme.”

For more information on the Rhododendron Festival or a schedule of events, read the official program of the event at TheSiuslawNews.com in the ISSUU shelf at the bottom of the page. 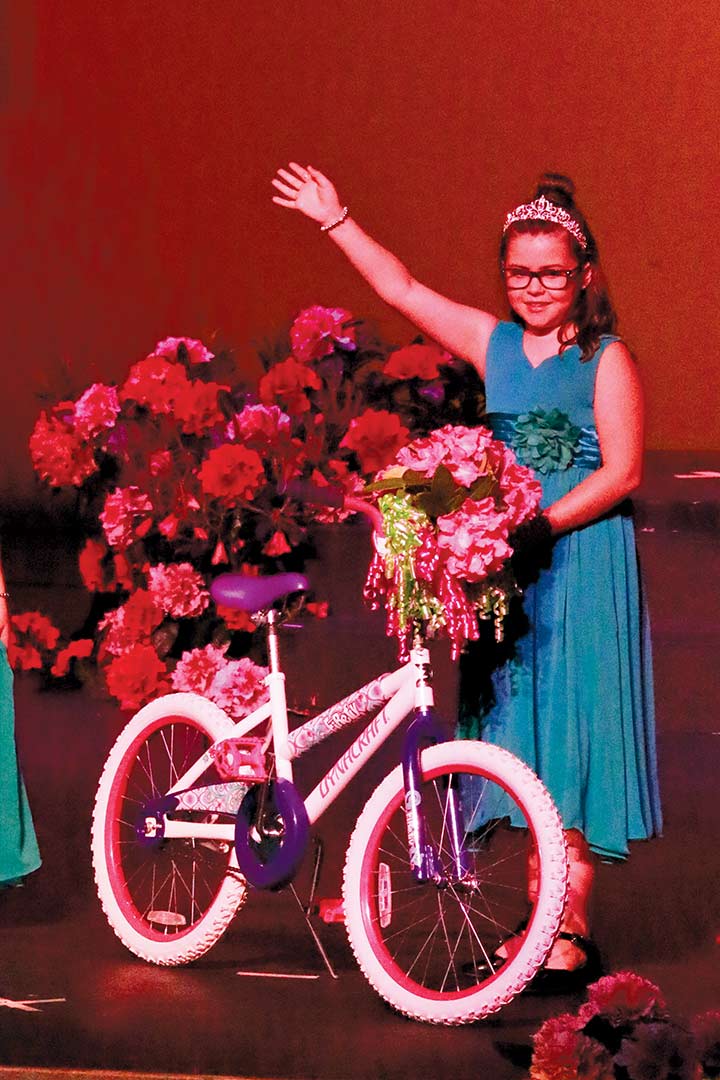 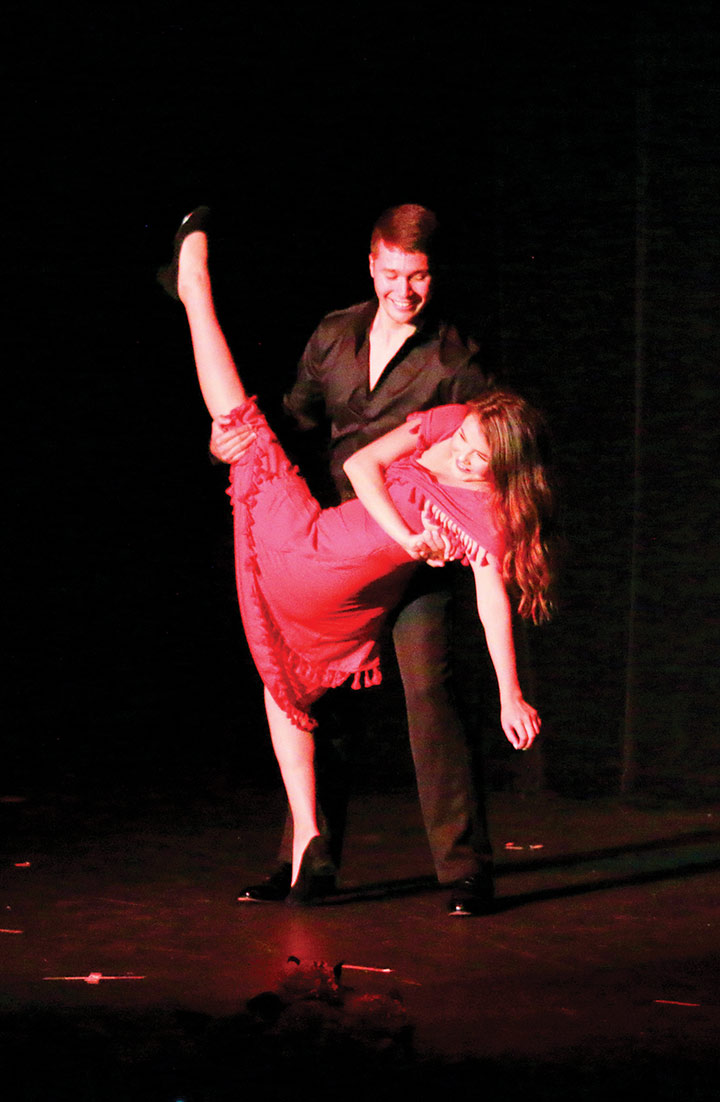 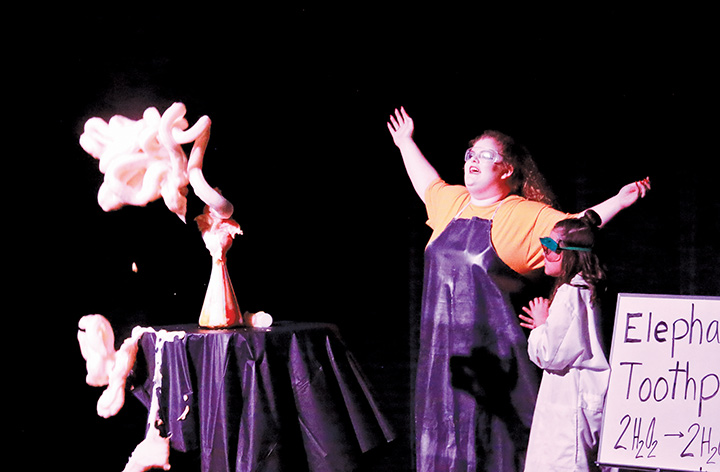 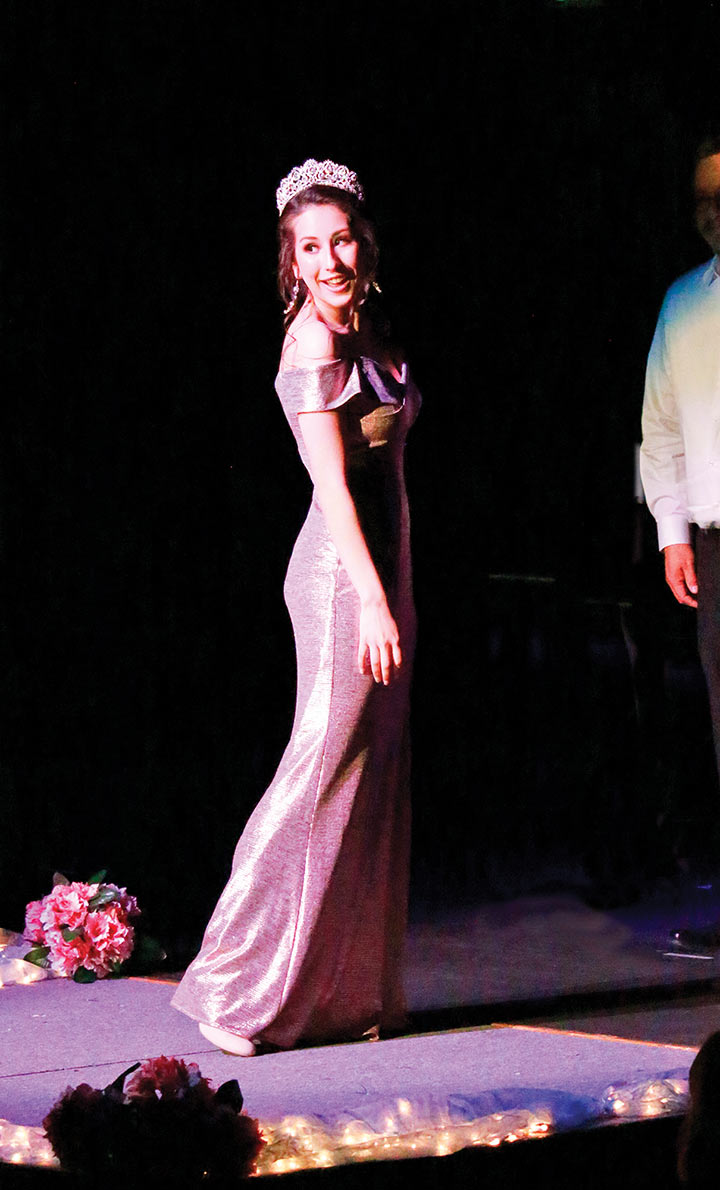 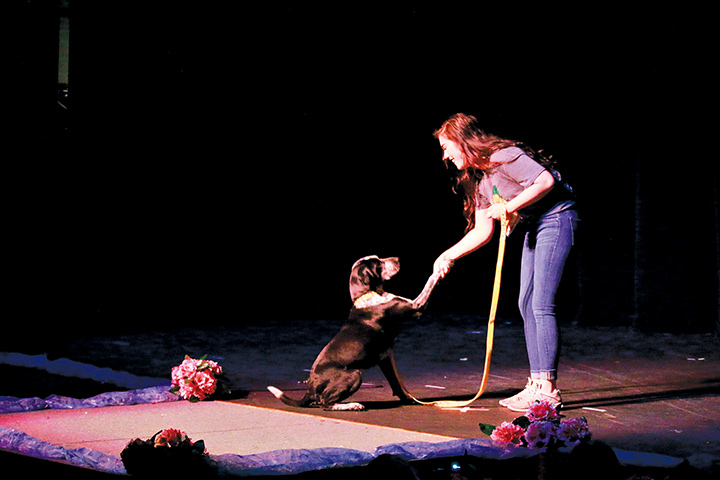 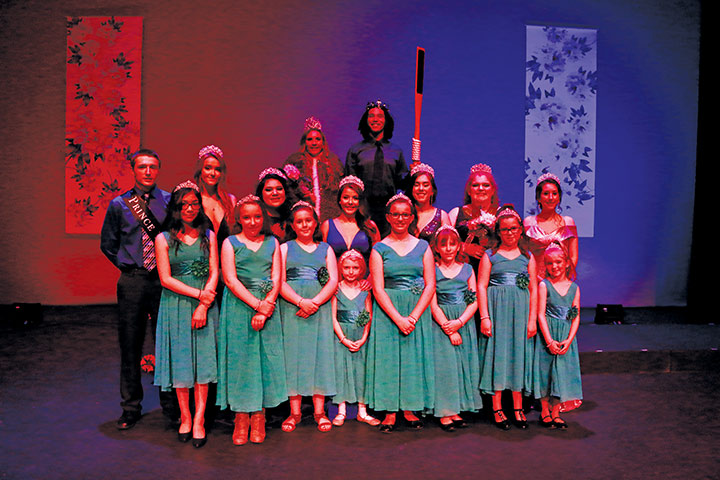 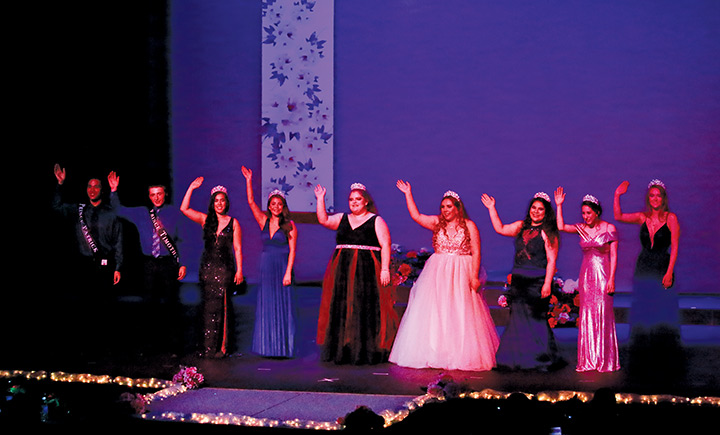