Review: Florence inoculated with ‘all that jazz’ last weekend

By: Burney Garelick/Special to the Siuslaw News - Updated: 9 months ago

Review of FlorenceFest '19 by Burney Garelick

Like a cool breeze on a warm day or, in the case of Florence, a warm wrap on a windy day, an affable trio opened the third annual Wine • Art • Jazz FlorenceFest ‘19 at the Florence Events Center.

The two-day event began April 26 when Sunny Sundstrom along with bassist and drummer took the star-spangled stage on the wide-open flat floor set with café tables and chairs, winery booths, two- and three-dimensional artwork and assorted comestibles.

Laid-back Sundstrom of the Florence area played acoustic and electric guitar, though not simultaneously, and crooned Bobby Troup’s “Route 66” and Jobim’s “Quiet Nights and Quiet Stars,” as well as songs by Eric Clapton and Sting.

With leisure to stretch between sets, festivalgoers had time to sample wine from 12 wineries, munch snacks and view art while the next band set up.

When Inner Limits struck the first notes, the ante was upped, and laid back stood upright. Another trio — guitar, multi-faceted keyboard and drums — Inner Limits from Eugene brought in the funk commingled with blues and rock. Guitarist Olem Alves led the cohesive group that left nothing to chance with tight, crisp playing and a minimum of singing, thankfully, as the lyrics were reminiscent of romance novels. I was delighted, however, with the band’s brilliant cover of Chick Corea’s “Spain” and hoped for more. Alas, it wasn’t to be.

Naming a band is as important as naming a book or a baby. Inner Limits suggests exclusivity. After an hour I’d had my limit and stepped outside to review the situation.

The music I’d heard wasn’t the jazz I love — Duke Ellington, Charlie Parker, John Coltrane, Dave Brubeck, Bill Evans … It was as if the A Train had missed its stop. It was like Coltrane had become Soul Train.

That was the point, according to Ron Green, event entertainment director, excellent trumpet player and CEO of Oregon Pacific Bank. Green explained that what the young bands on the program played was derivative of the jazz I loved. That made sense, especially coming from a banker. Musicians want to take what they’ve learned and build something new that is all their own. It made perfect sense as I listened to the day’s last band, Farnell Newton & the Othership Connection.

This seven-piece band from Portland was clearly from the mothership of jazz. Newton played stunning trumpet, not just licks but melodies. He was complemented by marvelous trombone, electric bass guitar, drums, electric lead guitar, a female vocalist who fueled the ship with soul, and a phenomenal piano man playing a real piano, an upright 88, as well as a tiny keyboard that howled only on command.

The Othership made an immediate connection with Herbie Hancock’s “Watermelon Man,” juicy jazz with minimal lyrics. The band played originals from its CD interspersed with covers including “Soul Train” and Stevie Wonder’s “Superstition.” The bass man was featured plucking the feathers off “Chicken Man.”

The next day when Florence’s Satin Doll took the sparkling stage, I knew we had jazz. Maree Beers, a reincarnation of Ella Fitzgerald, filled the room with swinging arrangements of Duke Ellington’s “Satin Doll” and Gershwin’s “You Can’t Take That Away from Me.” Great American songs included “Nature Boy,” “Cry Me A River,” “Blue Skies” and “Straighten Up and Fly Right.” Inspired by T.S. Eliot’s verse “April is the cruelest month” and since it was still April, Beers sang the heartbreaking ballad, “Spring Can Really Hang You Up the Most.”

She called her ensemble the Hip Pocket Quartet. It was an expansive pocket if not an expansive hip because we all jumped in. Fellow members included bass guitarist, drummer and masterful lead guitarist and vocalist Michael Anderson.

I was in jazz heaven and open to whatever was next, derivative or not.

But, aside from Politzer’s fabulous scatting song, I got restless, floating among the flora and fauna on this Amazon cruise, and longed for connection to another ship.

The next band to take the stage was Flat Nines, a jazz derivative that harkened back to late nights, smoky clubs, cigarettes, whiske, and hours of bluesy bebop, spontaneous trading of licks from piano to bass to drums, entertaining a horn from time to time.

But, alas, it was just an illusion. The closest the Flat Nines came to Charlie Parker was saxophone player Melissa Carroll, the same flutist just up from the Amazon. Carroll seemed to be having a better time wailing the sax.

Since I have a fondness for naming of parts, I wondered what Flat Nines meant. Fortunately, Florence jazz explicator Ron Green came to the rescue. He illustrated and then explained that the flat 9th is a favorite chord for jazz players.

Interesting but for the average listener, the Flat Nines’ name was as obfuscating as their derivation of iconic jazz. After a while, I make no connection and longed for another ship.

After an inordinate amount of waiting time spent on the sound check, a huge aggregation of instruments and personnel took the stage, and Soul Vaccination finally began to play.

It only took a tiny prick of the needle for me to get it. Bring on the funk, bring on the noise — especially the noise. Crash Bam Alakazam! I was outta there.

I opted not to get the full dose of the vaccine because it wasn’t my cup of tea or glass of wine. Whatever the derivation, I like my jazz straight, no chaser. 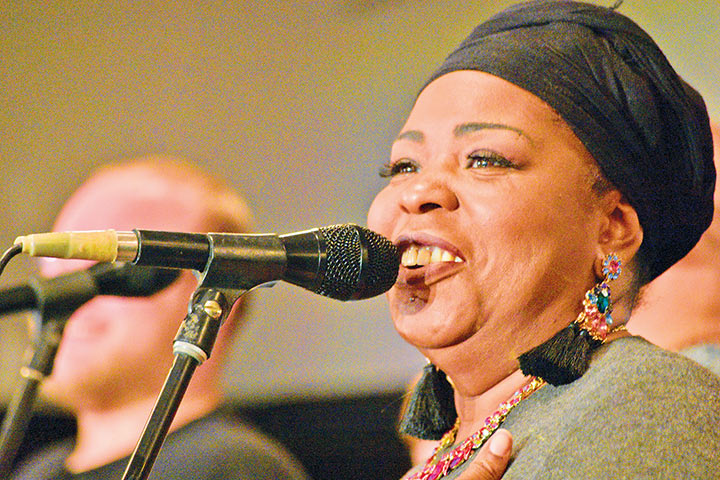 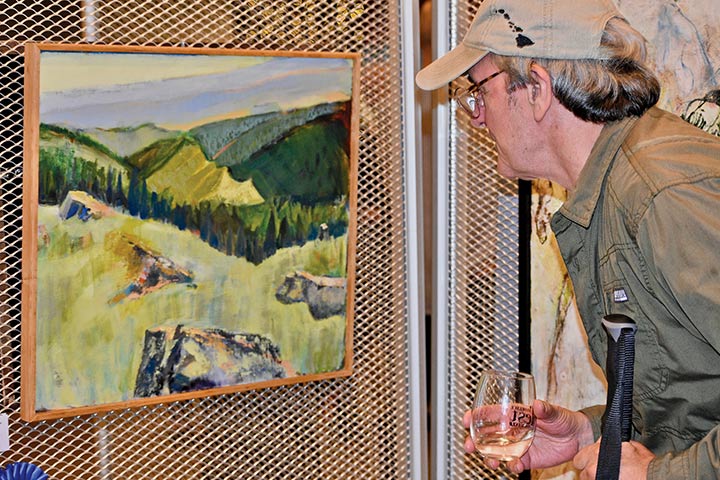 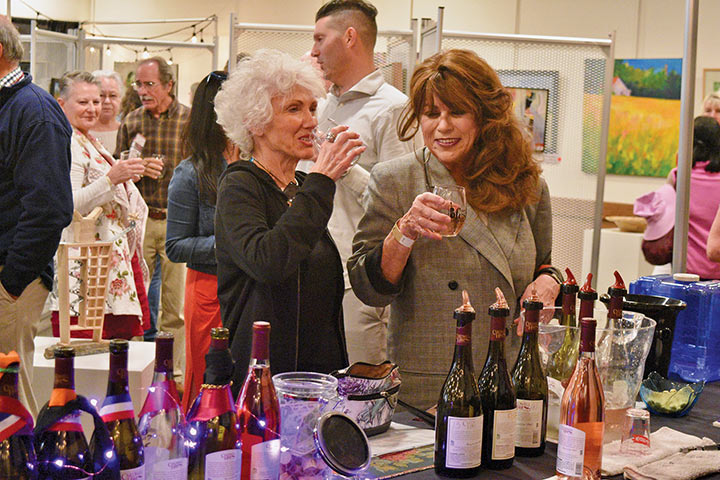 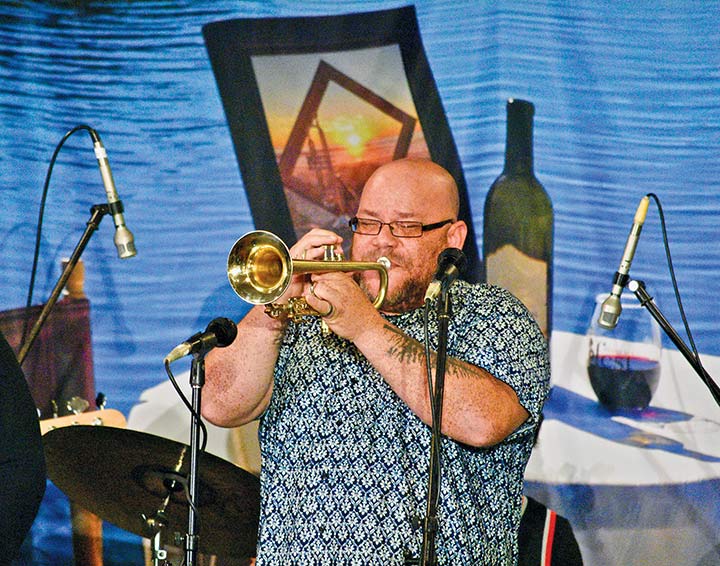 Live music every weekend in January at Three Rivers

My Heart is in Havana