Return to school is ‘super exciting’ for students

Sept. 7, 2019 — “I’m super excited for everything!” third-grader Chase Fodge said about coming back to school this week.

Was he nervous about anything?

Chase was standing in line for hotdogs and hamburgers on Tuesday night as Siuslaw Elementary School held its annual Back to School Barbecue, where hundreds of students and families gather after a long summer break to catch up with friends, see what their new classrooms look like and talk about the upcoming school year, which began districtwide on Wednesday.

“I like school because it’s fun,” Chase said. “We get to do activities and also fun work.”

He listed off a bunch of subjects he was excited about, including music, art, writing and math. In fact, there really wasn’t a subject he wasn’t thrilled about.

“The only thing I don’t really like is when we have to actually play somewhere else than outside. I like playing outside, but I don’t like playing inside,” he said, referring to indoor recess.

However, that’s not to say a rainy day is a total loss.

“You can play with balls and sometimes the teachers will bring out some toys,” he said, which reminded him that, in fact, everything about school is “Super exciting!”

Fourth-grader Clara Ledbetter said she was excited to meet her new class.

“I probably won’t know most of the kids in my class,” she said with a laugh. “But it’s still fun!”

But what she’s really excited about is making art.

“It’s just really creative and I love drawing and stuff,” she said, but she just doesn’t have a favorite work of art. “I just doodle a lot.”

“School has the coolest art projects!” he said. “One time I worked on this gigantic flower that popped out of the paper.”

It was the kind of pop-out art where when you unfold the page, the art springs out.

As to if he wanted to be an artist when he grew up, Calvin refused to commit.

The one thing he knows he doesn’t like is writing. He’s not against the concept, per se. He just has too many ideas floating around in his head.

“It takes forever! It’s hard, too,” Calvin said. “You have so many stories to tell and you don’t know which one to choose. My hand gets tired.”

Calvin had a nice summer, going waveboarding and skiing, but he’s not sad school is starting.

“I like the first day of school because I get new supplies, the new clothes, the school supplies, all that stuff. That’s fun,” he said.

If there’s one thing to miss about summer, it’s being lazy.

“I don’t get to sleep in so that’s a downside,” fifth-grader Davian Fraizer said. “I also have a schedule as to when to eat. I do not like that. I like eating all the time, which … is a problem. I eat everything in the house in about three days.”

But at school, there’s some portion control.

“I bring a lunch pail, and if I forget my lunch at home, sometimes I eat here,” though he said that he doesn’t like it when people choose what he eats.

As for a review of the food, he wasn’t a fan of the hotdogs. But the hamburgers?

Davian said he saw his new class and “I liked almost everything about it. I like math and PE. I like math because I’m good at it. I don’t know why. I just know the answers to math, so then it’s just a lot easier.”

When he doesn’t know the answers?

“I just keep thinking,” he said

Davian is going to live his fifth-grade life to the fullest, because next year?

“I’m nervous because next year I have to go to middle school,” he said

It’s not that bad, according to sixth-grader Shannon Weezner. She was at the barbecue to support her little brother.

“In middle school, I get all types of new classes. I like to learn,” she said.

But that doesn’t mean she’s saying good riddance to elementary.

“It was so fun,” Shannon said. “I got to meet new people every year. I’m really going to miss all the teachers and just everything about the school.” 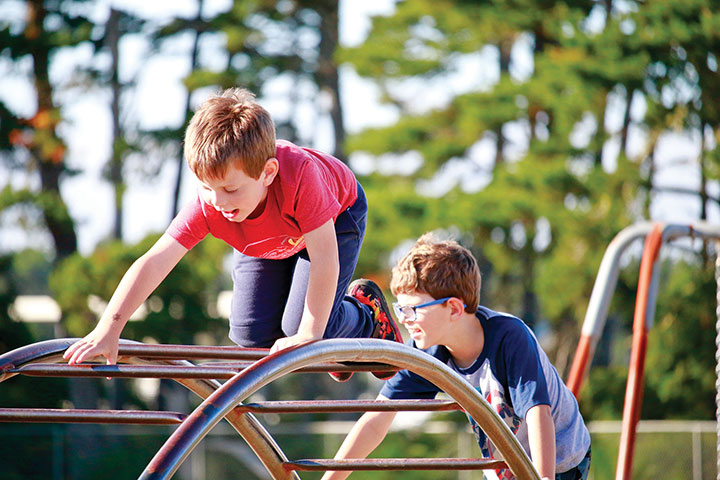 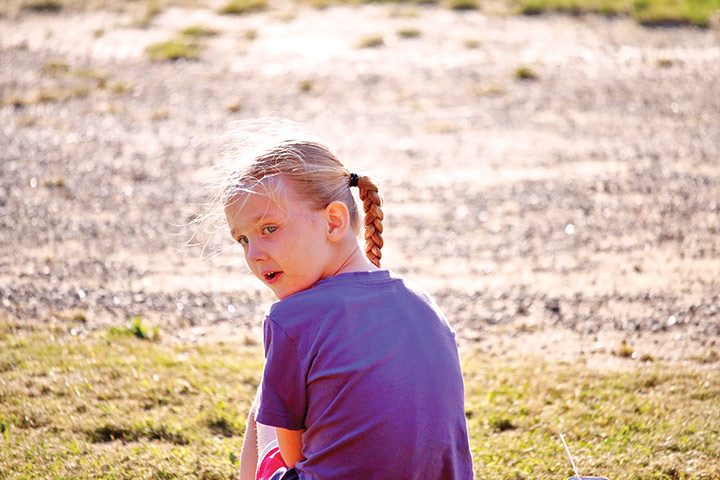 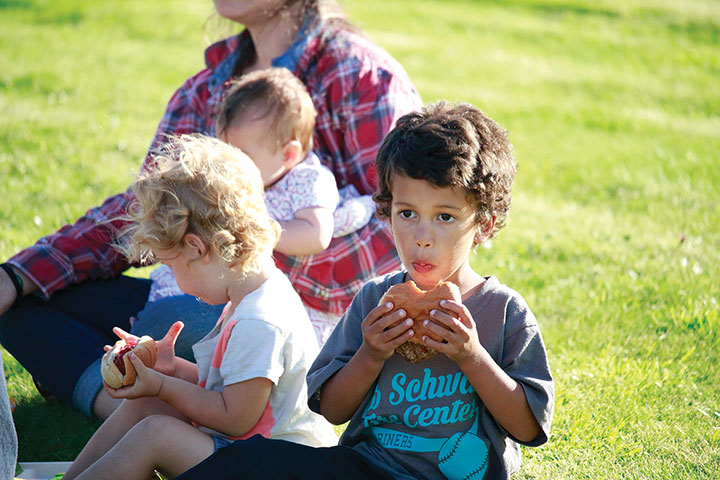 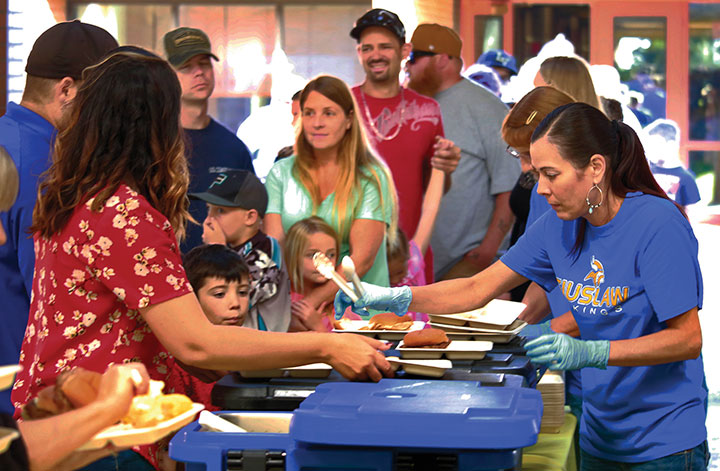 In their own words: Candidates for Congress, governor