Sept. 18, 2019 — The 12th annual Rods ‘N’ Rhodies Car Show buckled up for a new show this past weekend in Historic Old Town Florence. While continuing the area’s beloved September car tradition, a newly formed committee took control this year to change the show into a celebration of the relationship between people and their cars.

“I would like to thank all of the participants who spent countless hours preparing their vehicles to be shown at this year’s Rods ‘N’ Rhodies,” said Gary Cargill, president of Rods ‘N’ Rhodies Inc. “There were 127 entries this year, making this the largest collection in some time.”

An additional 49 merchant awards were given in a variety of themes.

The car show began with a pre-show stand around and registration event Friday at the Port of Siuslaw parking lot. Shining paint jobs gleamed under the bright sun as more than 60 cars rolled in in the first hour alone. Some drivers revved up their engines at the delight of viewers while other people danced to the sounds of classic oldies mixed by DJ Russ Strohmeyer, who returned Saturday to emcee throughout the day and spin more tunes.

On Saturday, the streets of Old Town were transformed into a walking district, with vehicle traffic limited to event participants.

Dancing group The Pink Ladies also briefly took over the streets, first to dance a choreographed number and later to lead youth and other willing volunteers in the jitterbug.

Raffles were drawn throughout the day, with the lead prize being the custom pedal car created by West Coast Autobody, Inc. In addition, this year’s event added prizes and raffles for youth, along with the creation of the Children’s Choice Award. Youth participants also received goodie bags for taking part in the vote.

“I hope everyone enjoyed the beautiful vehicles, weather and people throughout the day,” Cargill said. “Let’s do it again next year!”

“I would also like to thank all the sponsors who supported the event. Without the sponsors there would be no show,” Cargill said. “Thank you to the entire Rods ‘N’ Rhodies Car Show committee and Board of Directors of Rods ‘N’ Rhodies Inc. for their involvement in organizing this year’s event.”

Rods ‘N’ Rhodies, Inc., a nonprofit dedicated to running the annual event and providing a source of fund-raising to support the local community, was formed in 2018. This led to the creation of the Rods ‘N’ Rhodies Transportation Solution program, which gives car repair services to those in need.

“Helping the community, one vehicle at a time,” is the nonprofit’s tagline, which has an emphasis on giving back to the local community. 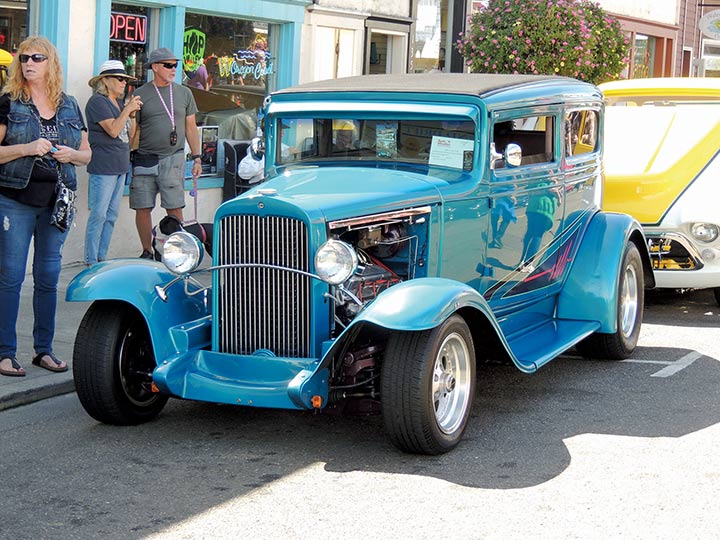 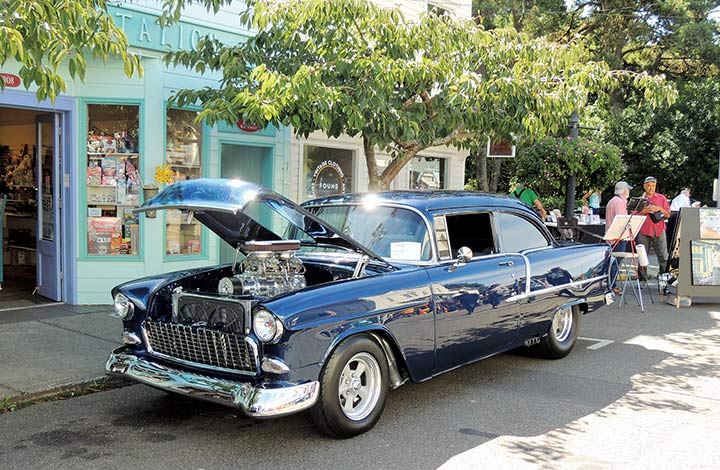 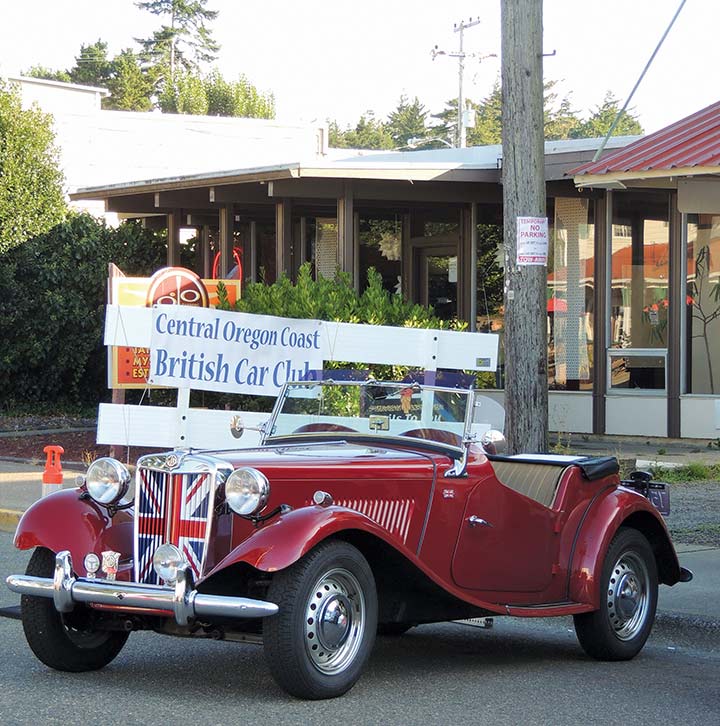 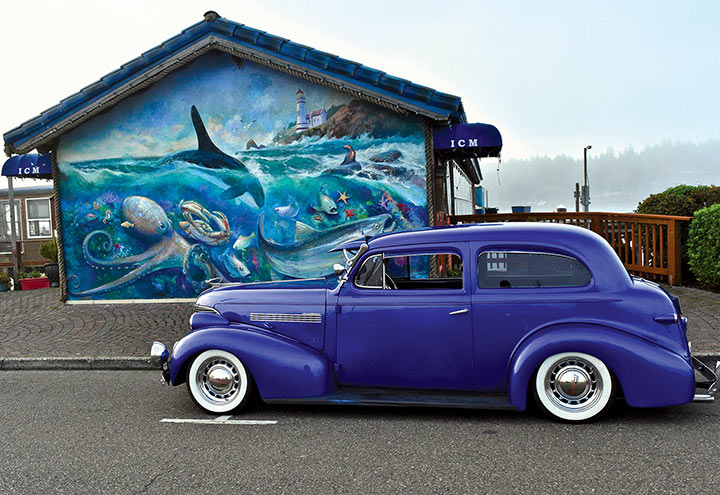 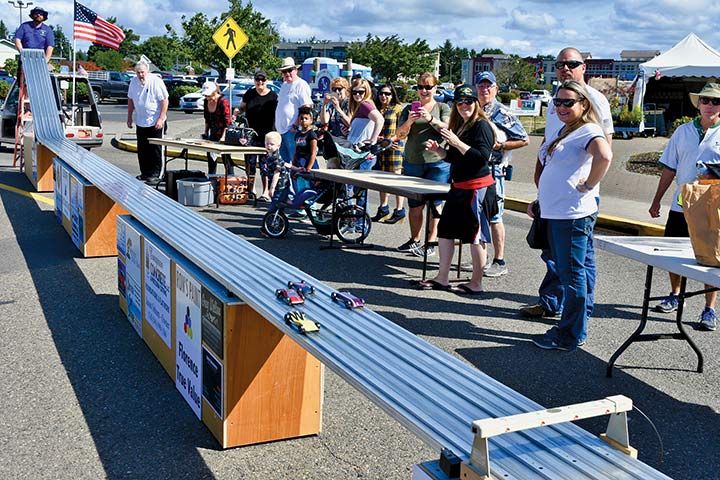 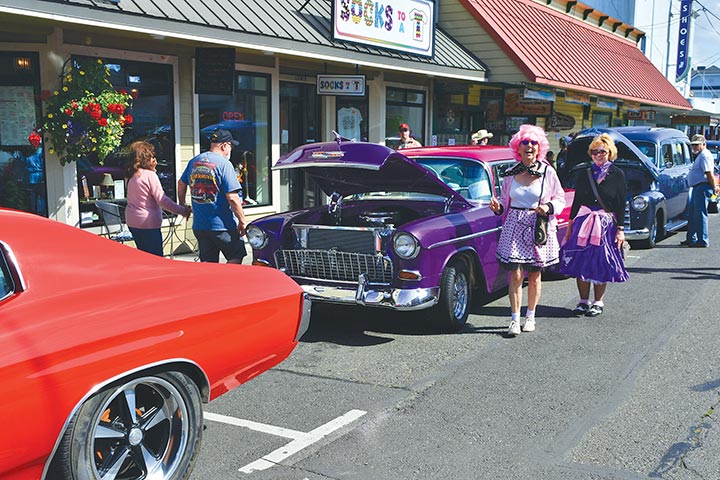 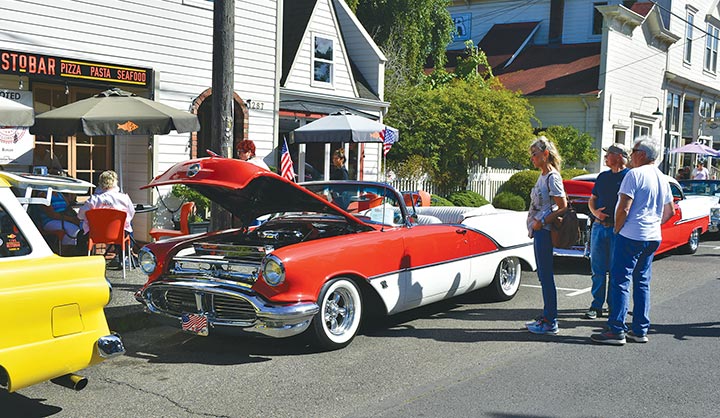 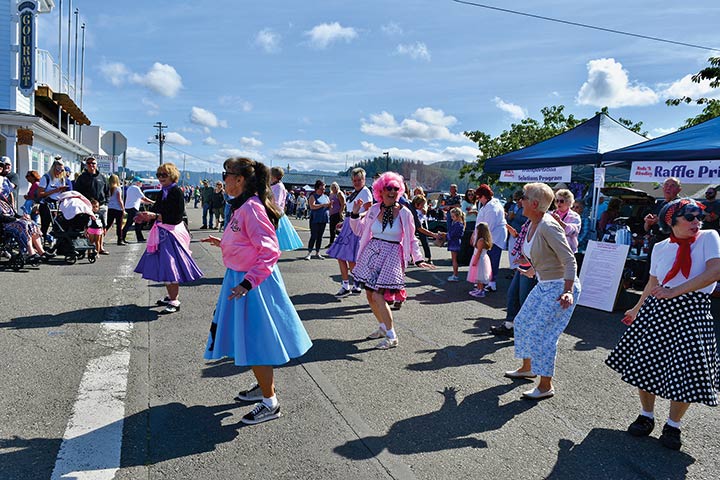