New art to be ‘exposed’ in Historic Old Town Florence

July 29, 2020 — The City of Florence Public Art Committee (PAC) met via teleconference for its July meeting on Monday at 5:30 p.m. There was renewed energy among the committee since its numbers were bolstered by new members, who joined at the beginning of the year.

Committee Chairperson Harlen Springer opened the meeting and introduced City Recorder and Economic Development Coordinator Kelli Weese, who reviewed with the committee the COVID-19 protocols which have been mandated by the state and put in place by city staff.

These protocols can be viewed on the city’s website to delineate the process for different levels of public participation during City of Florence public meetings moving forward.

The recent history of public art in Florence has been at times volatile, prompting changes in PAC membership, a publicly viewed conflict between council members, and a termination of funding for public art from the Florence Urban Renewal Agency.

The public was highly engaged in the later stages of PAC’s selection of the mural located on the Central Lincoln PUD Building at Spruce Street and Highway 126, necessitating that the final meeting be moved to the Florence Events Center to accommodate the large crowd.

For some community members, criticism was not only aimed at the art selected for the mural, but also the process which led to its selection. Ultimately, the mural was installed, with a decision being made to hold PAC meetings at a time more conducive to public participation and transparency.

Despite the change in meeting time from an early afternoon to early evening at 5:30 p.m. this past Monday, there was no public comment or participation regarding the latest selection of five art pieces for placement in the next round of “Art Exposed,” a rotating gallery of public art pieces on display in Historic Old Town Florence.

The latest step in the committee’s ongoing effort to bring a wide range of public art to Florence was taken by PAC as members worked through the five different locations which will display the pieces selected Monday night.

“The committee conducted a very thorough discussion of each of the entries and the decisions were difficult, but we are very proud of the artwork we selected for this round of ‘Art Exposed,’” said Springer. “We were very impressed by the creativity and quality of the finalists for the Art Exposed program. This speaks to the reputation that our program has achieved in that we are able to attract artists of this caliber.”

The Public Art Committee’s first choice selections are as follows:

In an additional action taken by PAC, committee members decided to recommend approval of the purchase of two pieces of “Art Exposed” that were selected and placed in the previous round of displayed art.

The amount of the purchase was $1,900, a more than 85-percent reduction in the listed price. The pieces will be stored until a decision has been made by city staff and PAC, in consultation with the Public Works Department, as to when and where they will be permanently displayed.

All City of Florence public meetings are available to view on the city website and are live-streamed. For more information, visit www.ci.florence.or.us.

For more information about public art in Florence, visit www.ci.florence.or.us/bc-pac. 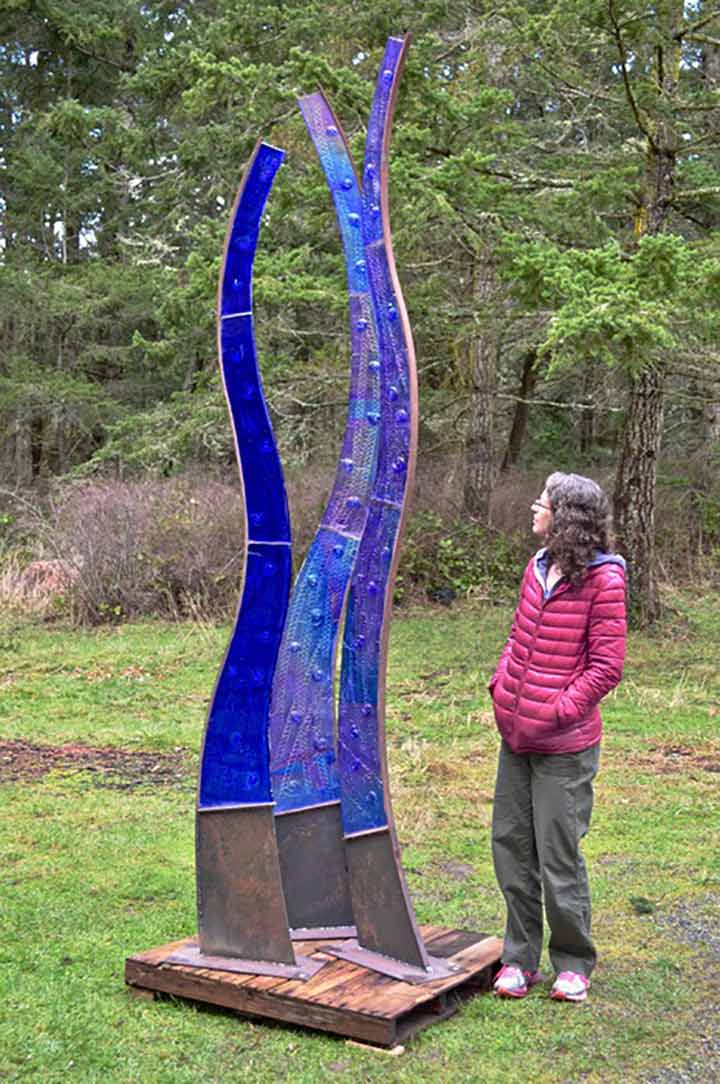 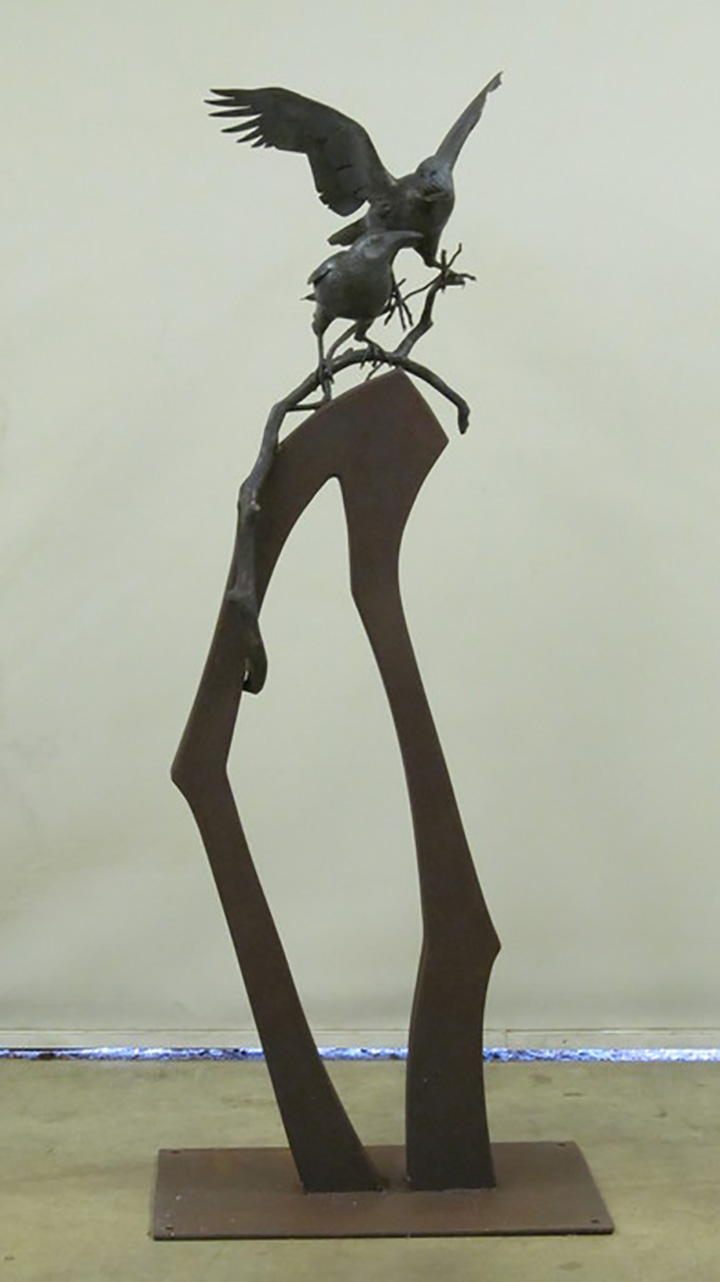 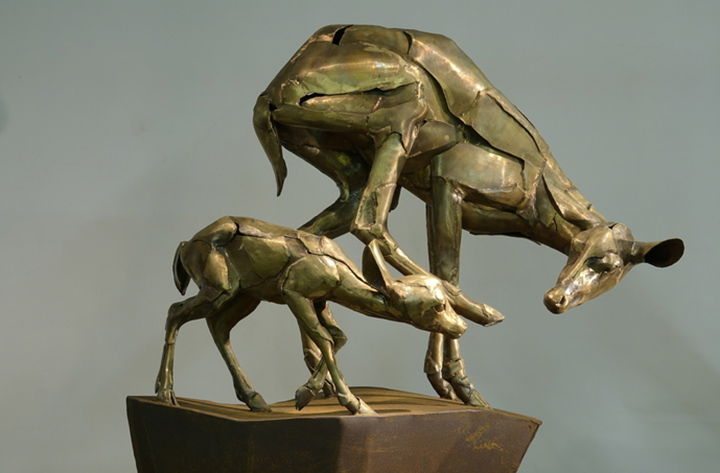 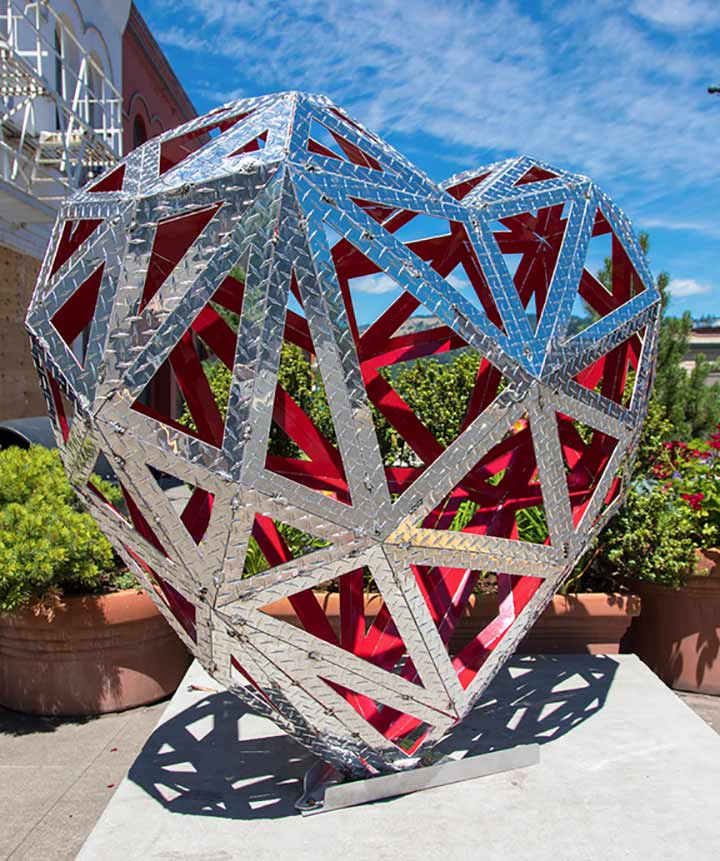 Census to send invitations this week