On Monday, July 29, at 5:50 p.m., LCSO responded to PeaceHealth Peace Harbor Hospital in Florence regarding a gunshot wound victim who was reportedly shot in the leg earlier in the day in an area south of Florence off Highway 101.

Detectives responded and their investigation has identified 35-year-old Gene Manuel Joseph from Florence as a suspect in the shooting. 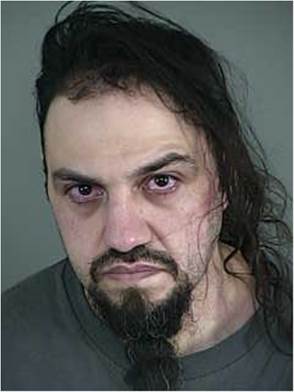 Joseph is described as a white male standing 5’10” tall and weighing approximately 200 pounds. He has black hair and brown eyes, and may have a long, black beard.

Do not attempt to contact or apprehend Joseph as he is considered armed and dangerous.