Nov. 13, 2019 — Florence area veterans were the focus of recognition and appreciation at a number of events on Veterans Day, Nov. 11. The weather cooperated this year with mostly sunny skies and a slight breeze, drawing hundreds to Historic Old Town to enjoy the highlight of the day: the 13th annual Veteran’s Day Parade.

Earlier in the day was a well-attended ceremony at the Florence Elks Lodge, during which former Mayor Roger McCorkle spoke eloquently on the sacrifices made by veterans and their families. The Elks have made it their mission to support veterans in a number of ways including scholarships, monetary and housing assistance.

Members of the Veterans of Foreign Wars, Disabled American Veterans, Daughters of the American Revolution, the American Legion, Coast Guard Station Siuslaw River, Oregon Coast Military Museum and others rode in Jeeps, on floats and in boats down Bay Street, waving to the many families and visitors that lined the parade route.

In addition, the Siuslaw High School Band performed in the parade, adding an upbeat and rousing musical element to the afternoon’s festivities. 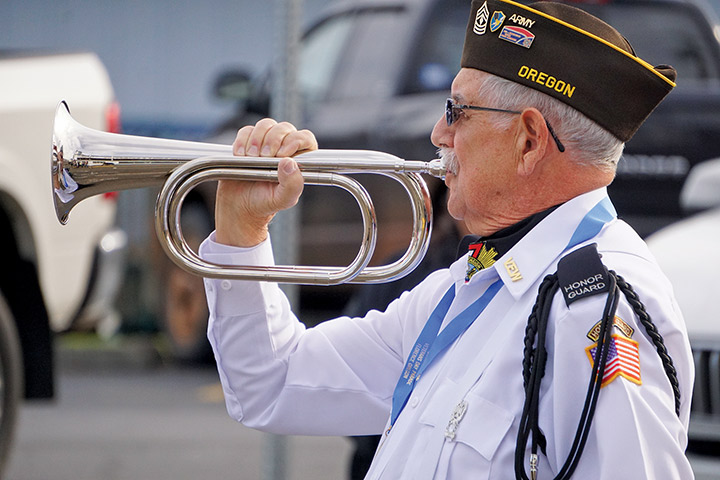 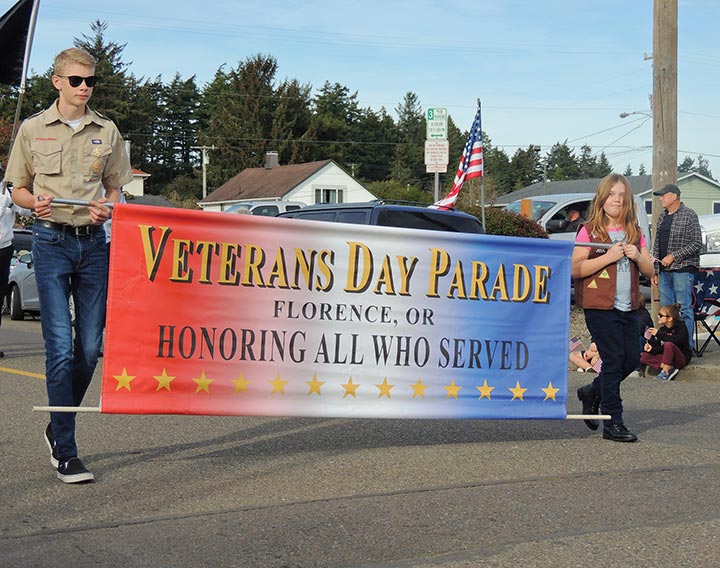 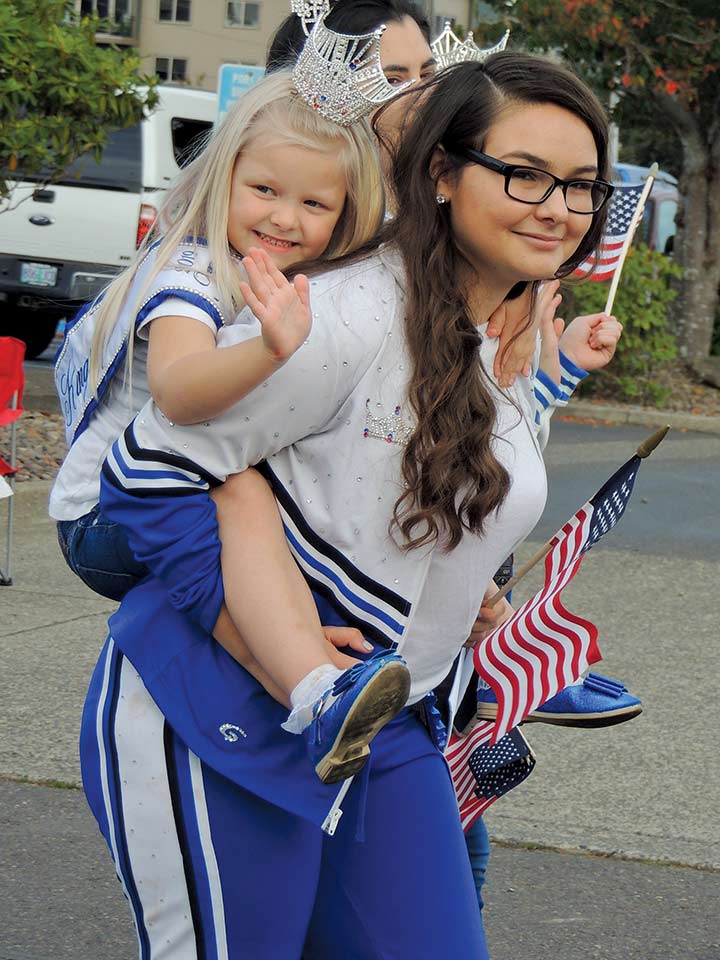 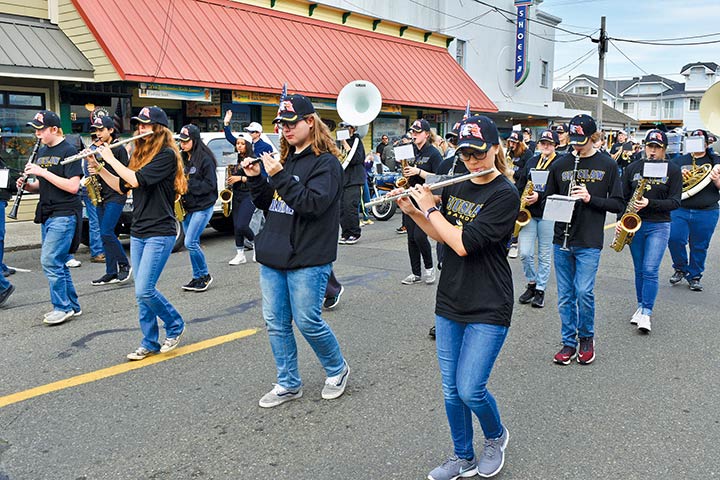 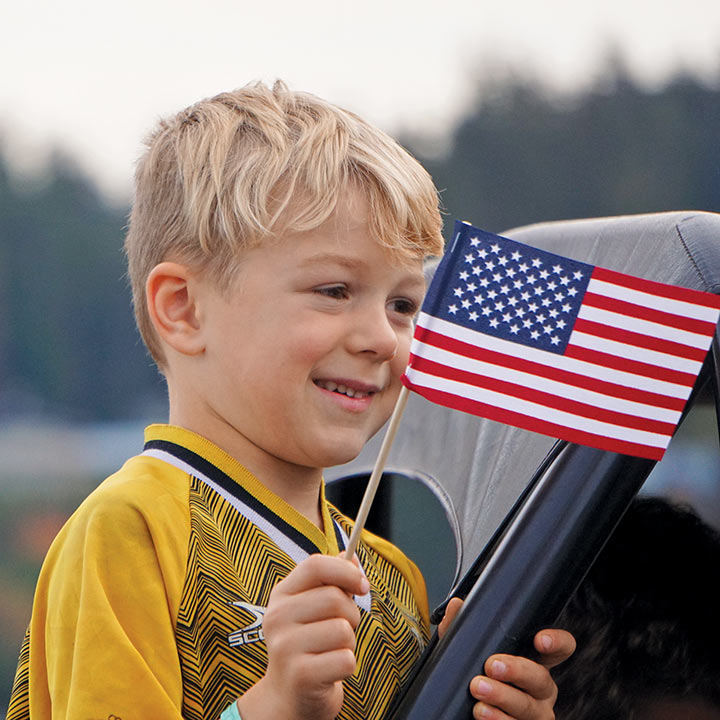 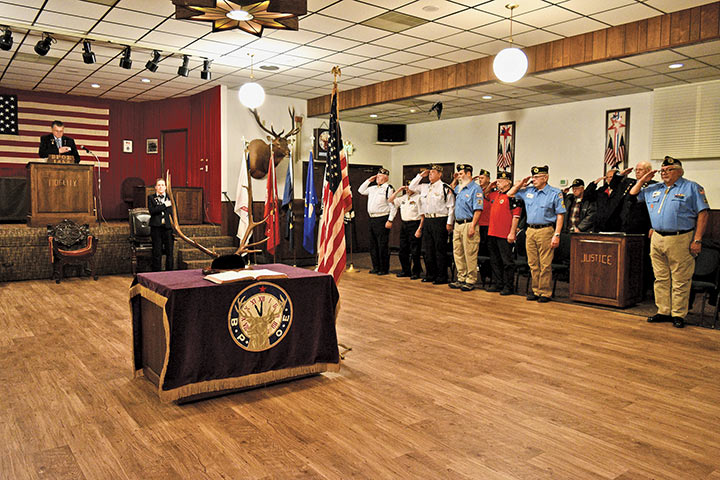 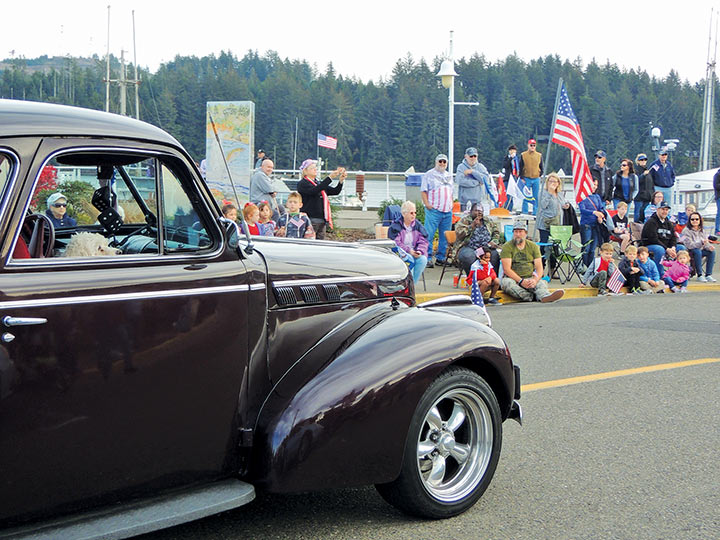 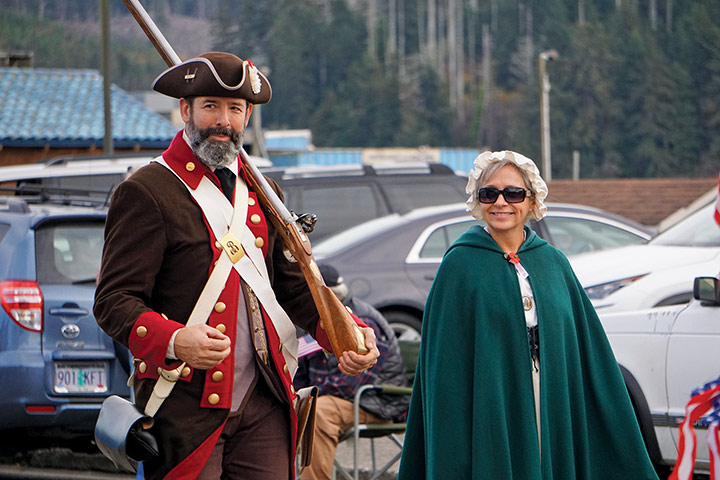 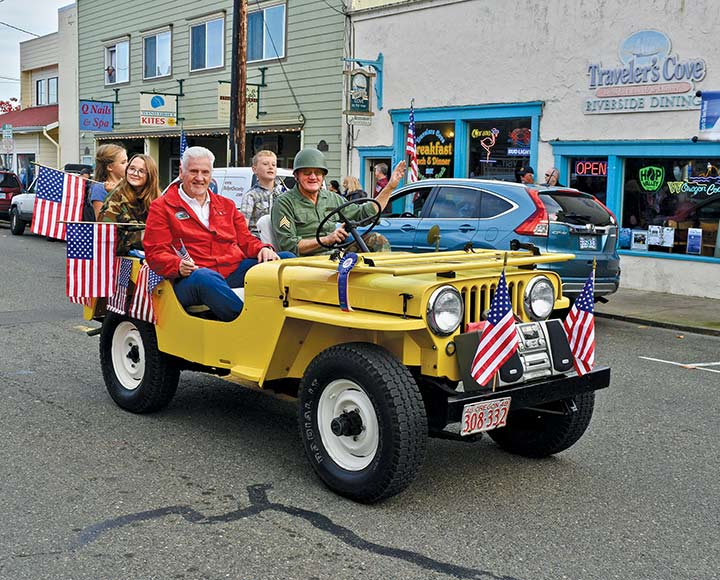 The real ‘power’ of Florence