Letters to Santa from the City of Florence

Dec. 23, 2020 — For the past month, the North Pole Express Mail Drop Box has been situated in Historic Old Town Florence at the Siuslaw River Bridge Interpretive Center.

“The elves came and took the box back to the North Pole on Monday,” said City of Florence Project Manager Megan Messmer.

The mailbox was brought to the community by the city and Florence Habitat for Humanity.

Anyone who wrote a letter to Santa Claus and included their address got a hand-written letter in response from Santa’s elves.

“All the letters came from Jingle the Head Elf,” Messmer said. “That’s who they got their responses from.”

Siuslaw News and Messmer sat down to talk with Jingle, who reported that local elves responded to 259 letters. Another 20+ letters did not have addresses back, but those also went to Santa.

“We told a lot of stories from the North Pole,” Jingle said. “You know, about what my elf friends have been up to and how we’re all getting ready for Christmas and helping Santa.”

In addition, the letters often asked questions that people might have about the winter holiday.

“We answered questions about how Santa gets around to all the houses, how the reindeer are doing, how we make the toys, and how Rudolph flies,” Jingle said.

For Messmer, the number of letters was phenomenal. She said the City of Florence would definitely bring back the North Pole Express in the future.

“It was a lot of letters,” she reported.

Each day between Nov. 25 and Dec. 20, there were around 10 letters in the mailbox. Then, on one day, there were so many more. That’s the day that the Boys and Girls Clubs of Western Lane County dropped off their letters to Santa.

“Most letters just felt like they were letters from kids from a normal year. That was probably the nicest,” Messmer said. “I expected more COVID-related, in either direct or indirect ways. But there wasn’t very much of that. … Kids are resilient. They just seemed like normal kids. They want dolls and hoverboards.”

That’s not to say that the letters were predictable — one youth composed his letter not to St. Nick, but to Odin, a predecessor of the “jolly old elf.”

Ultimately, writing letters to Santa Claus is a hallmark of the holiday season. Many children write letters or go to visit Santa when possible. 2020 has changed those traditions by limiting social engagement.

“Some kids talked a little bit about online school,” Messmer said. “But a couple said that they got to spend lots of time with their family, which is a positive this year. We all got to spend more time together or be less busy.”

Jingle added, “I had a letter from a set of grandparents who asked me to write their grandkids some letters. They were sad that they didn’t get to see each other at Christmas.”

Connecting people was one of the benefits of both the local letters and people getting a response back.

“There are people who texted me or shared them on Facebook,” Messmer said. “They are all so happy to get the letters, and their kids have been just so happy.”

On one post, a mom wrote, “We just received our letter back from the head elf. I’m so thankful for the time that the elves took writing back to all these kids. My son was so excited. Thank you all!”

It brings a little bit of the magic of the season to the Florence area.

In addition, some human helpers got to help Jingle, including about 15 volunteers from the City of Florence, Habitat and the community. Many of them hope to help with the North Pole Express next year.

In the meantime, Jingle is back at the North Pole helping Santa and the rest of the elves with the final touches for Christmas Eve and Santa’s next big trip around the globe.

“2020 is almost over,” the head elf said. “Let’s finish the year by remembering what is important about this time.” 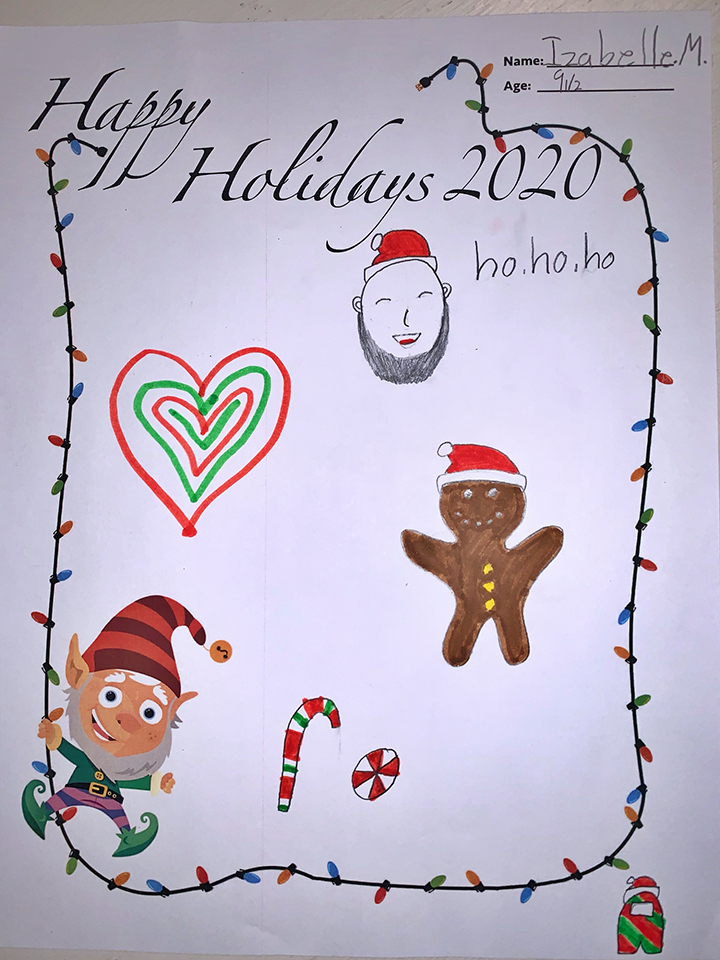 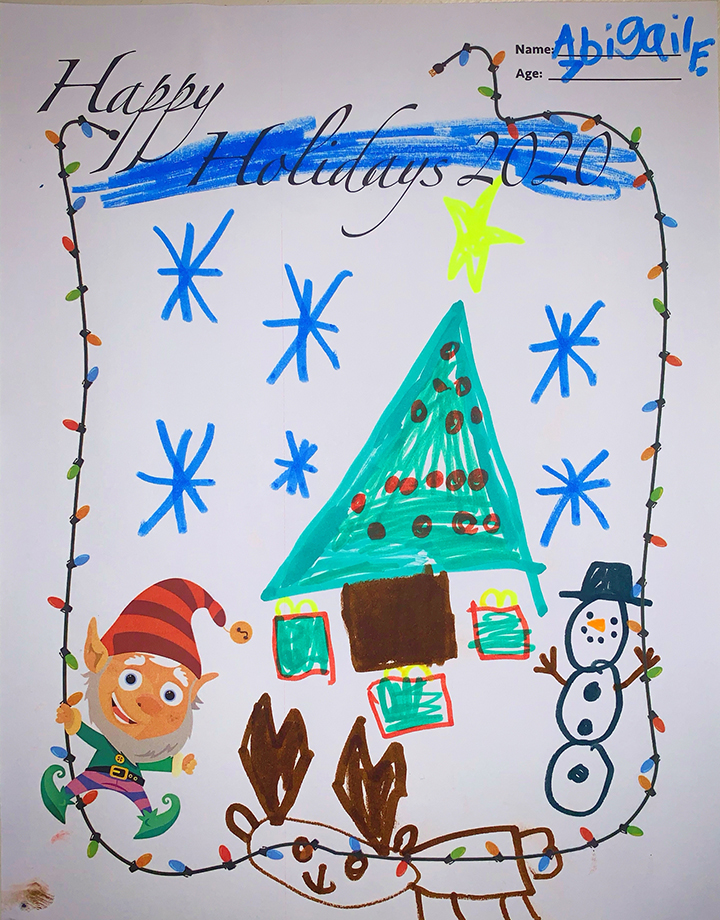 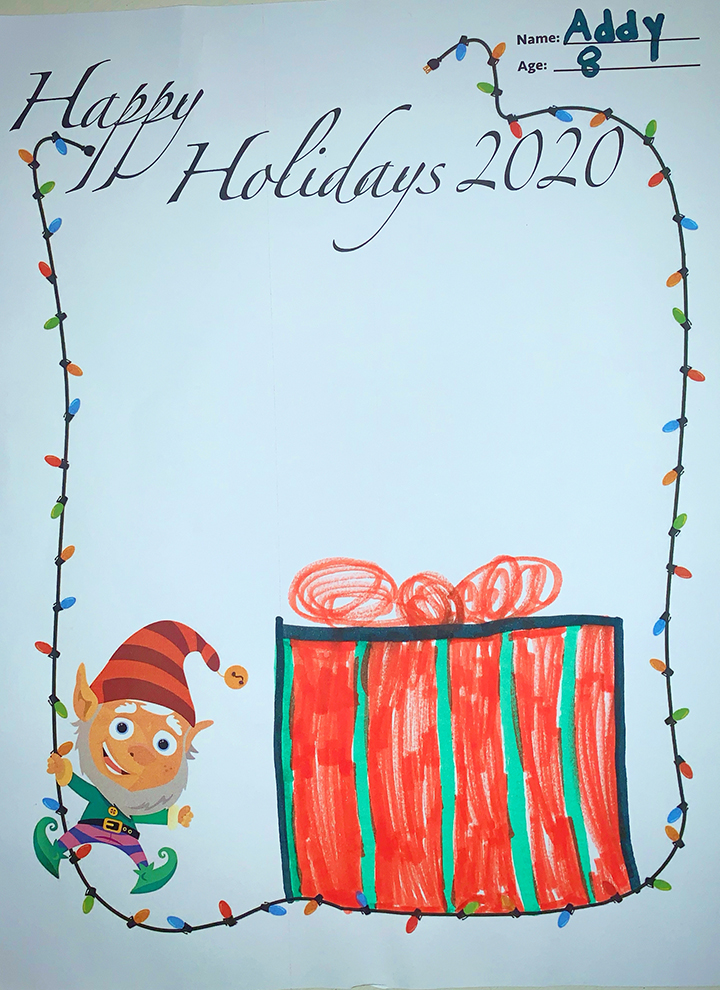 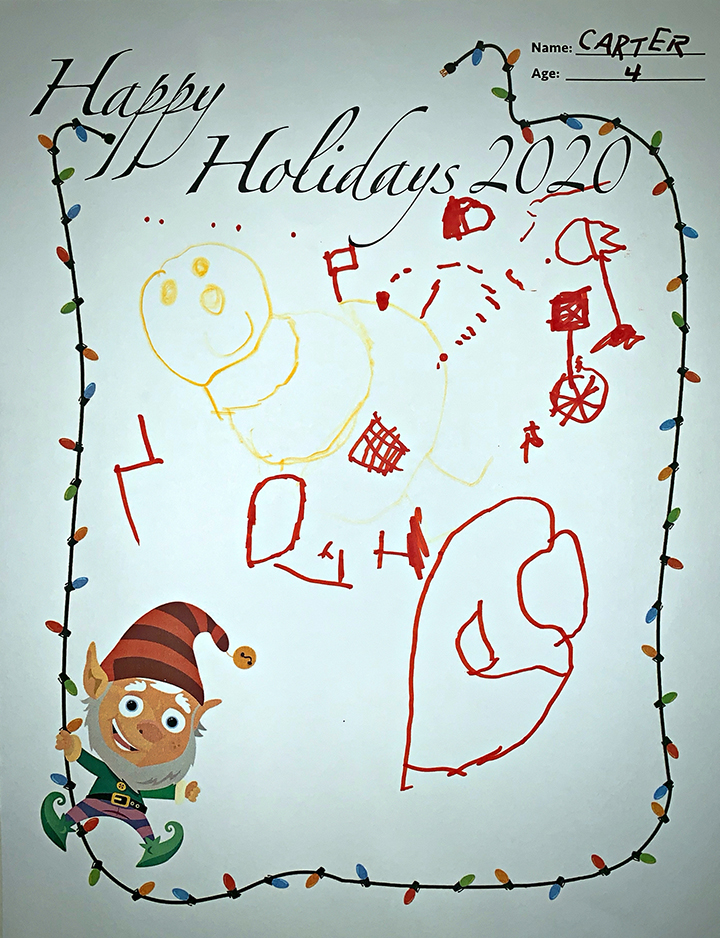 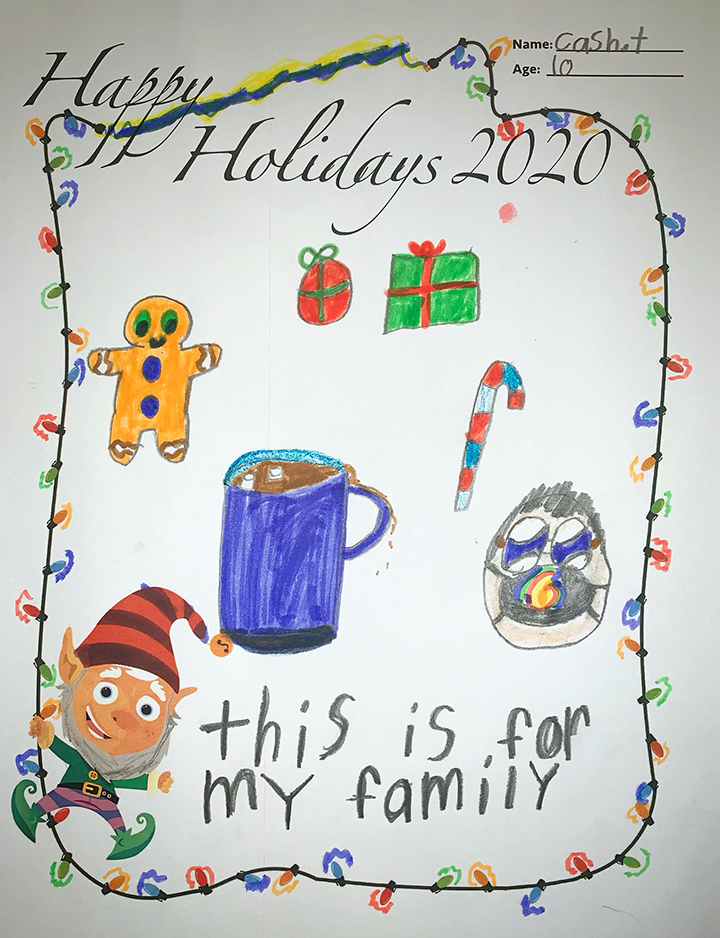 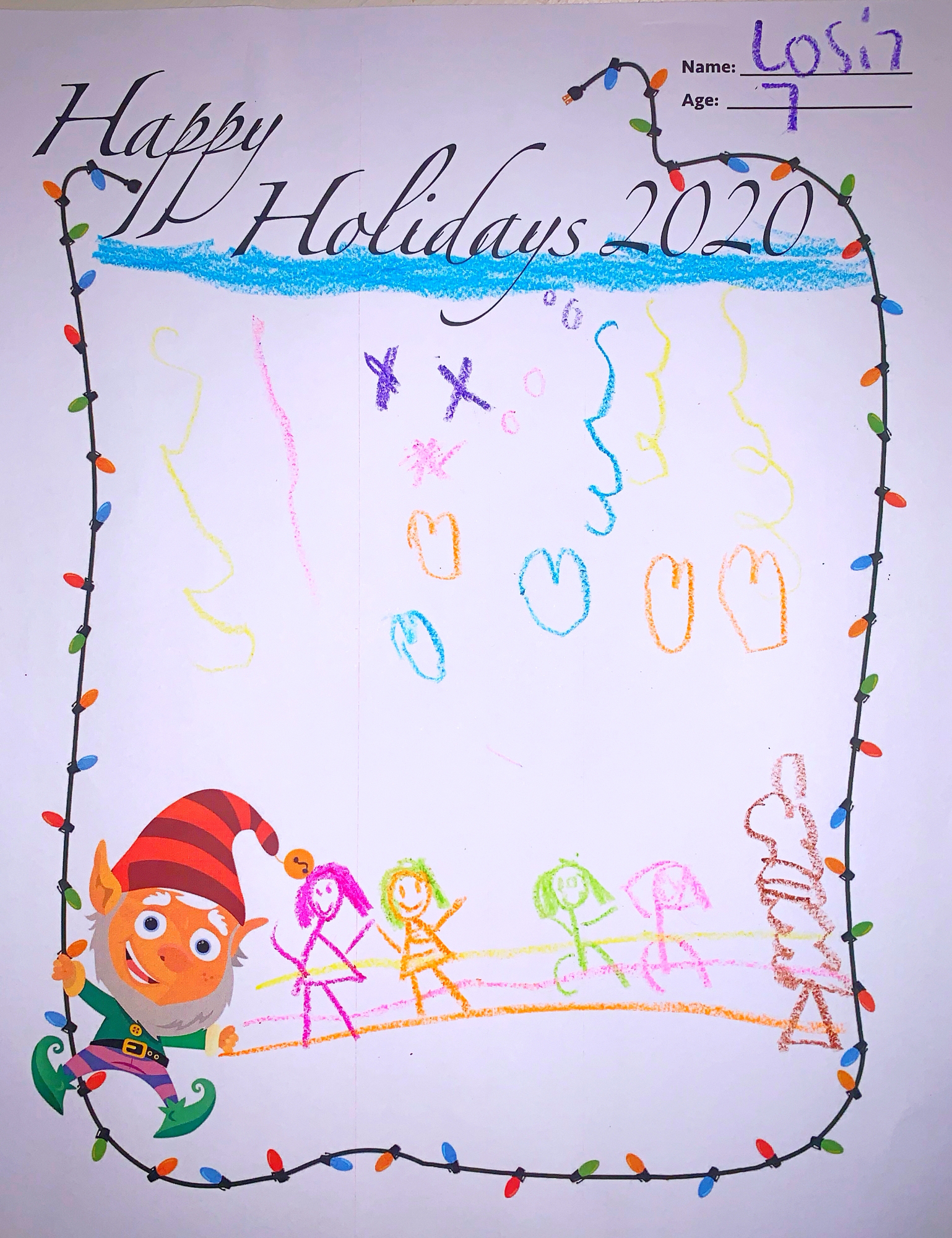 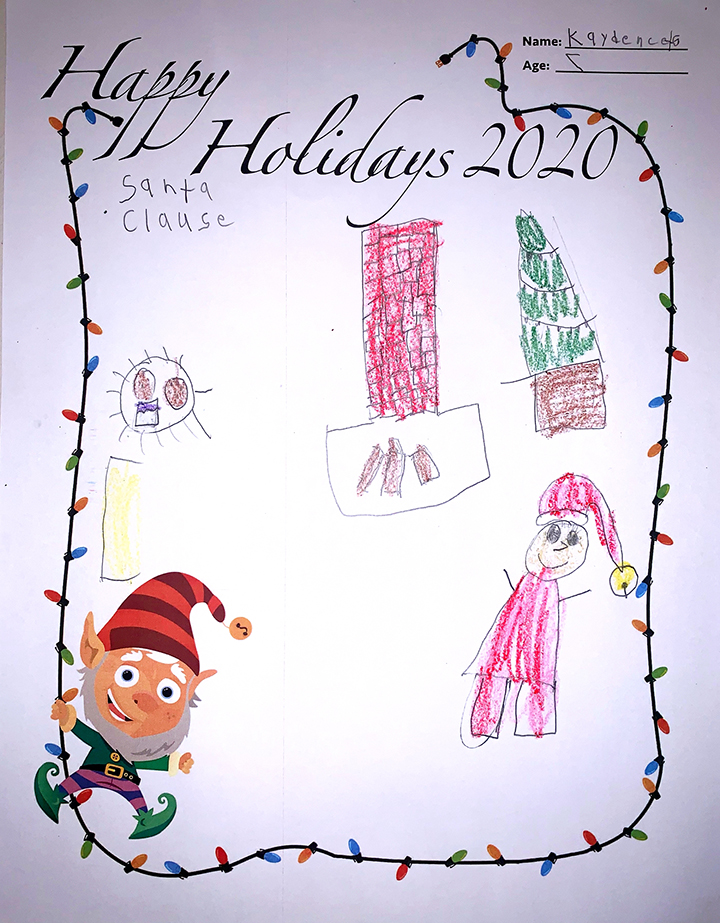 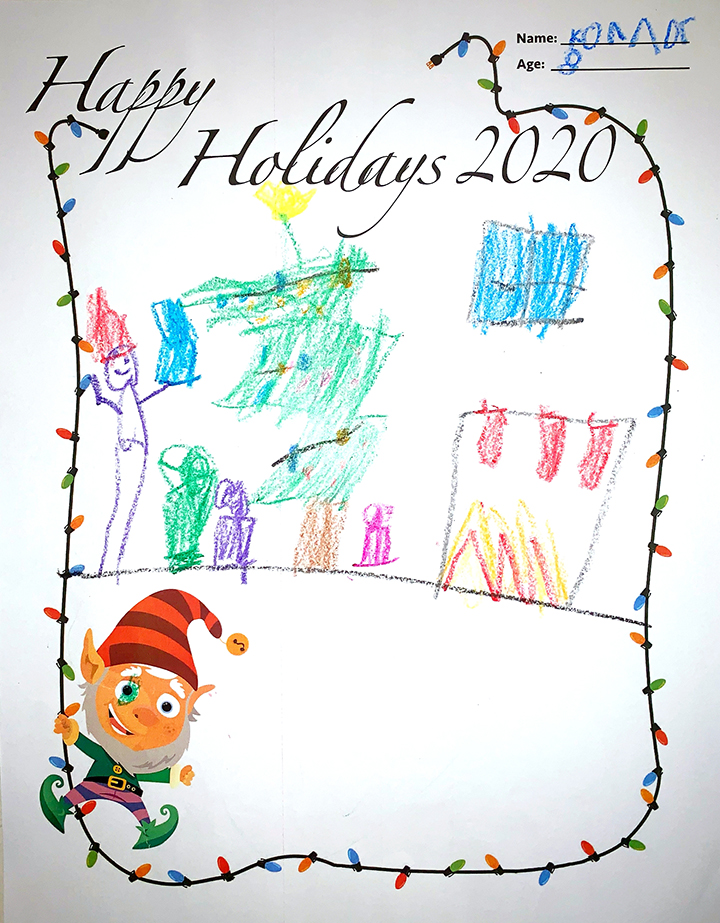 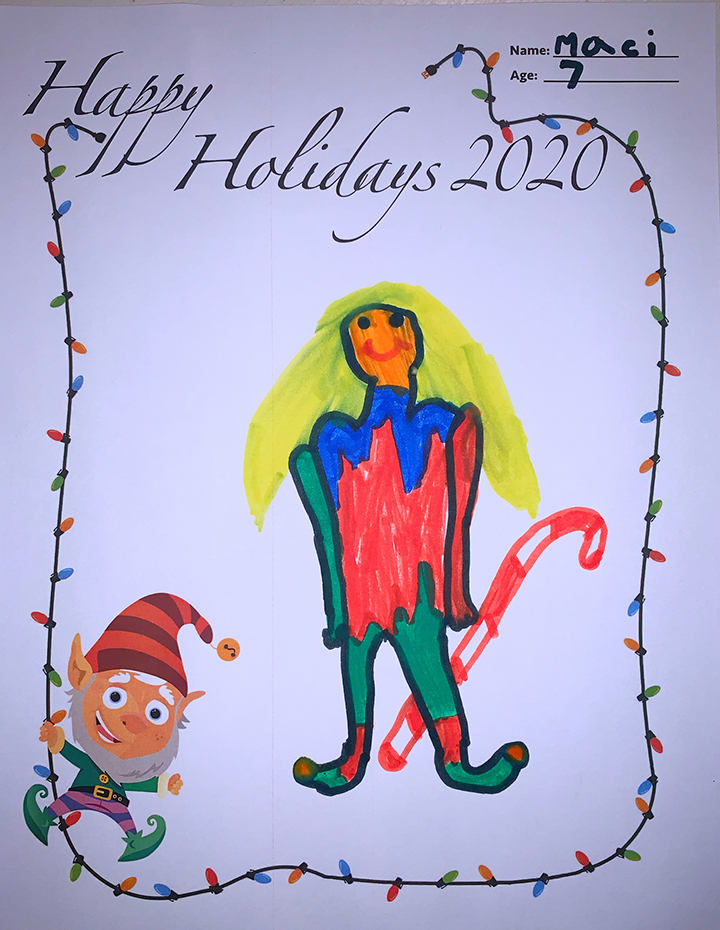 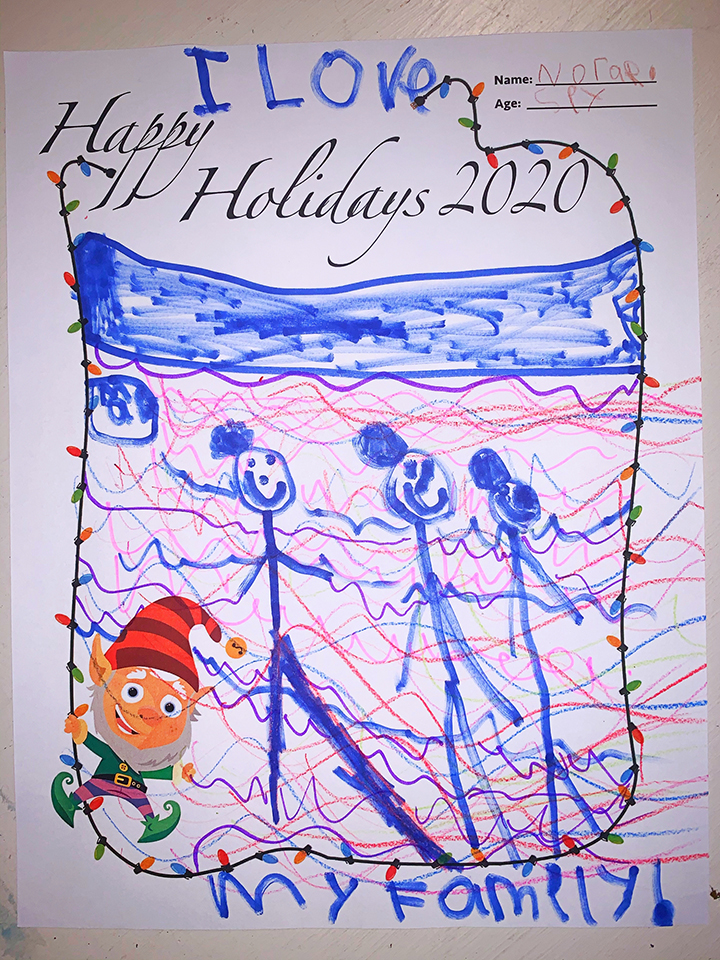 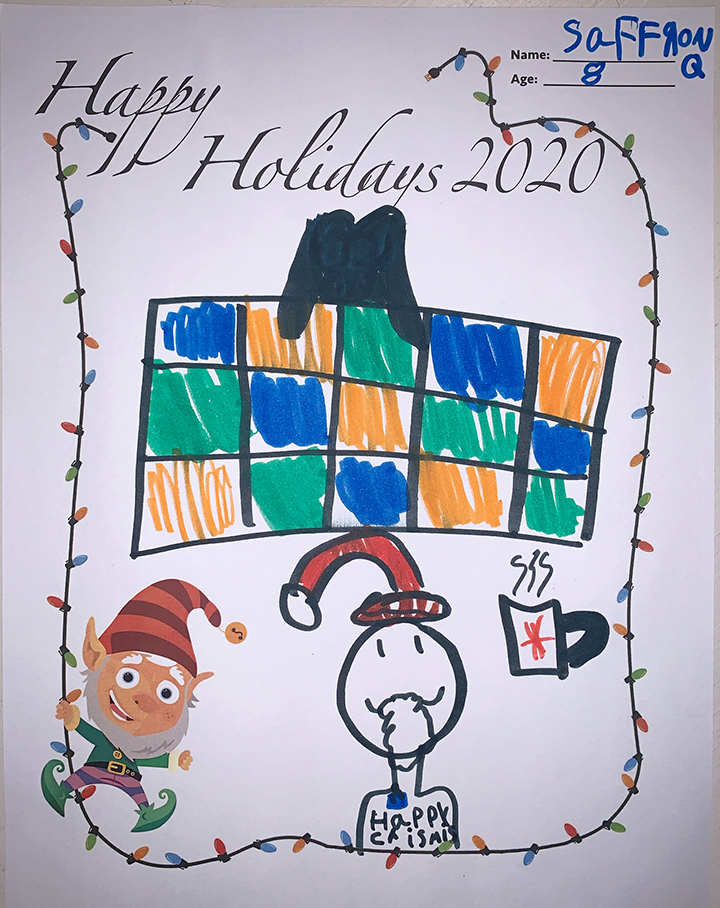 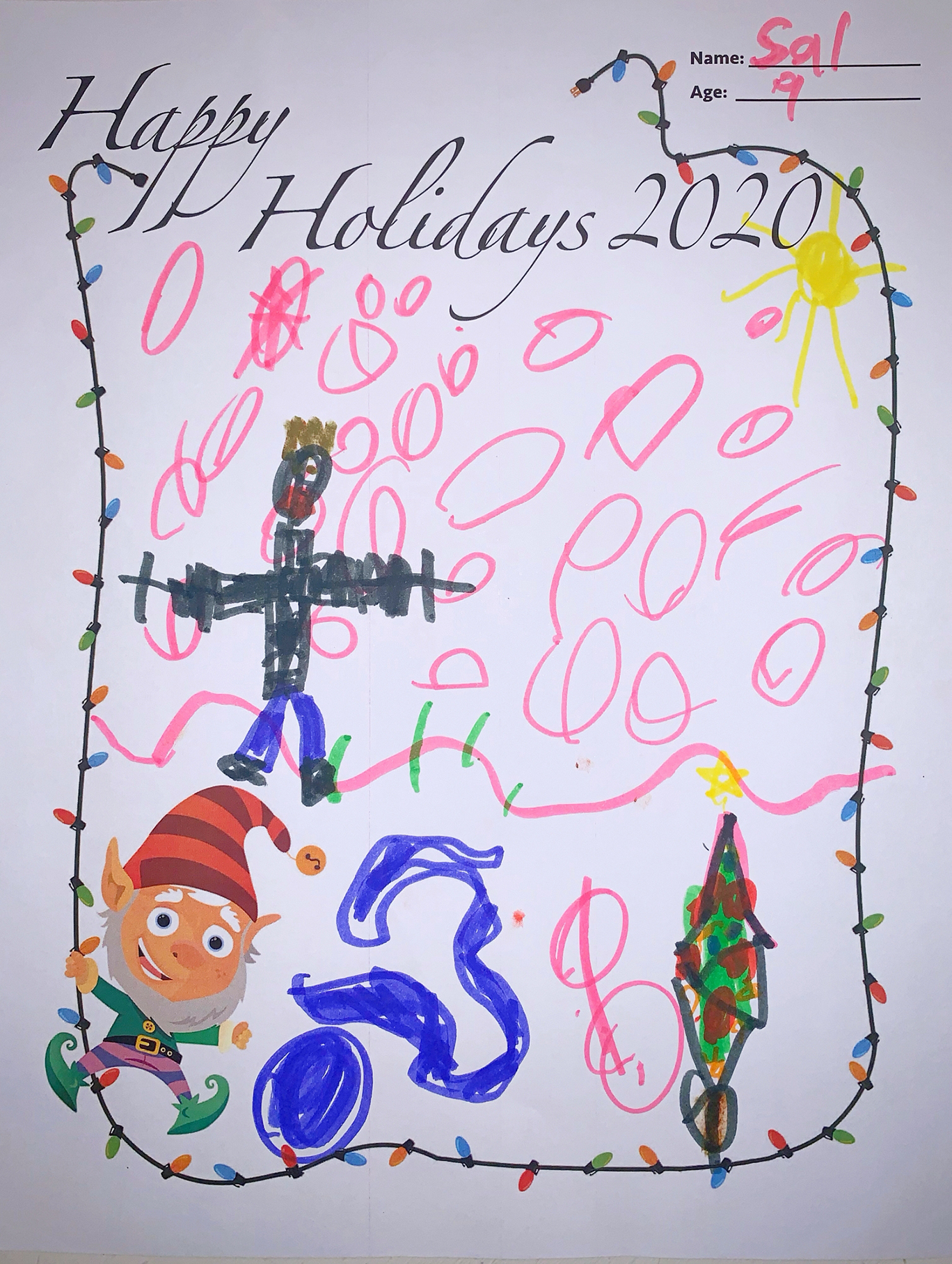 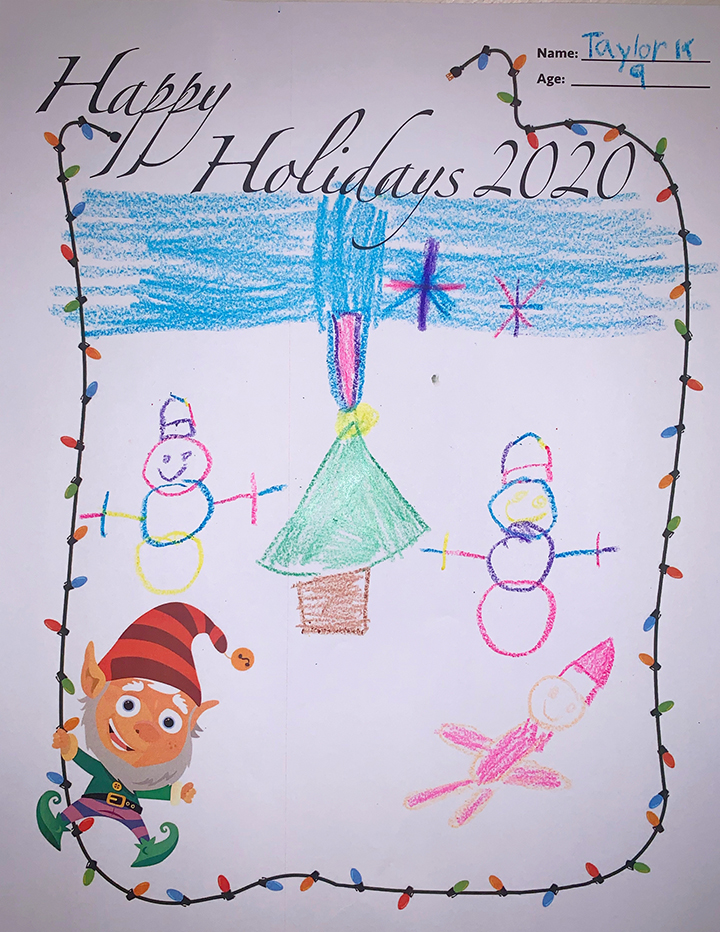 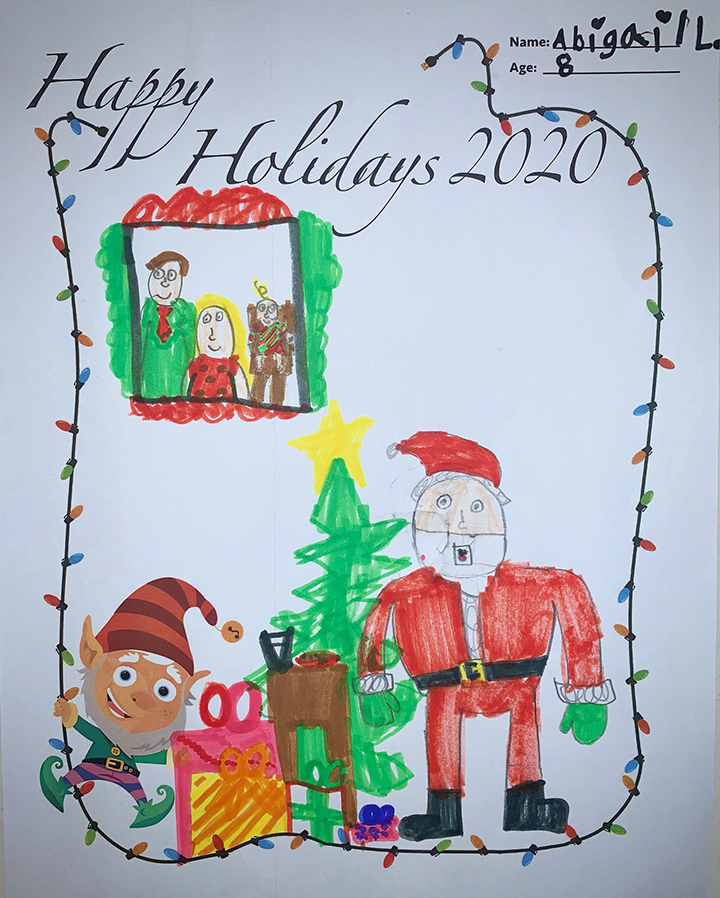