Many individuals over the last decades have contributed to the development of Florence area, and Xavier was certainly one of those people. She left a legacy of good wishes and thoughtful contributions to her adopted coastal home.

Xavier and her husband, Joe, moved to “The City of Roses” in 2016, after spending the previous decade in Florence, “The City of Rhododendrons.” Health issues had forced the move in order to be closer to family.

The two were married for 55 years before Joe passed away in January of this year; less than six months later, Xavier followed him, passing in her sleep.

During the decade they spent living in Florence, Xavier served as chairperson of the Florence Urban Renewal Agency, Florence City Councilor and as mayor from 2012-14.

She was also an integral member of The Church of Jesus Christ of Latter-day Saints, the Rotary Club of Florence, Welcome Wagon and the Florence Community PTA.

Florence City Councilor Joshua Greene served with Xavier as a council member and later during her term as mayor.

“Nola Xavier was an exceptional city councilor who thrived on sorting out details and the bureaucratic minutiae, then explaining them in layman’s terms. She served as the chair of Urban Renewal for many years,” Greene said. “Under her leadership, the city was able to retain the rights to the property that has now become the Siuslaw Interpretive Center.”

The appreciation for Xavier’s commitment to the many city efforts in which she participated was echoed by Kelli Weese, Florence City Recorder, who worked with Xavier during her tenure and shared some brief thoughts of that time.

“I did enjoy working with Nola during her time here at the city. She was a wonderful, thoughtful person who led the city during a difficult transition,” Weese said.

Greene worked the longest of any of the current city council with Xavier. “She was instrumental in working with her church and our Public Works to help create our beloved dog park,” he said. He also gave a suggestion that would be, in his opinion, a fitting tribute to the former mayor. “Maybe we should consider naming it in her memory.” 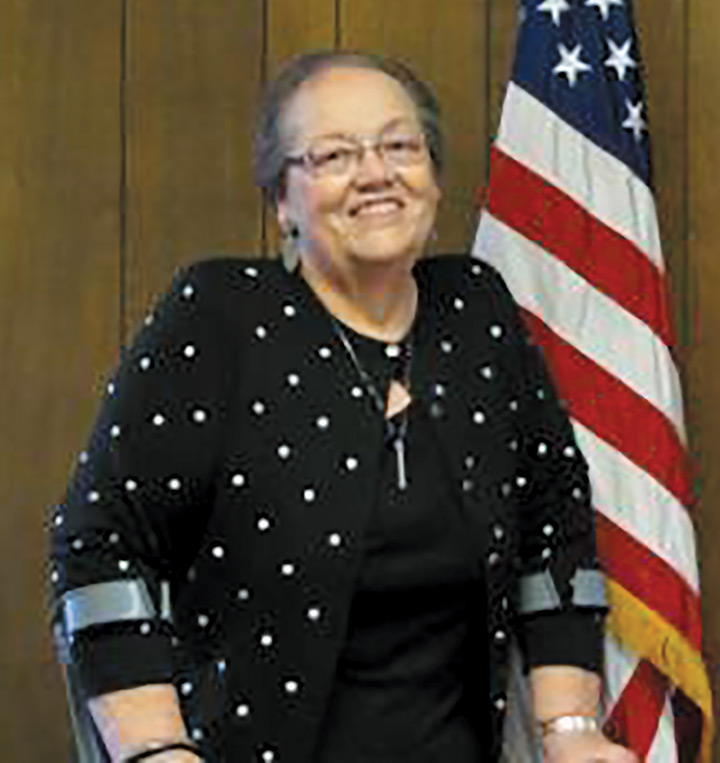 Learning about life untethered from electronics