By: Mark Brennan and Ned Hickson/Siuslaw news - Updated: 1 year ago

Dec. 5, 2018 — Florence resident Patrick Stapp, 58, has been missing since Friday evening, Nov. 30, after he was apparently involved in a one-car accident on Sutton Lake Road. His family officially reported him missing on Monday.

The Lane County Sheriff’s Office (LCSO) believes that Stapp was the driver of a 1991 Toyota Camry that left the road, rolled over and was abandoned by the driver at approximately 9:15 p.m. last Friday night at milepost .75 on Sutton Lake Road, just past Mercer Creek Dr.

According to a statement released by the sheriff’s office, upon arrival at the scene of the rollover, a LCSO deputy spotted an individual matching Stapp’s description walking away from the crashed vehicle. The unidentified individual disappeared down an embankment and made his way along the water’s edge after being hailed by the deputy, who eventually lost sight of the man.

The responding deputy searched for the man believed to have been Stapp for approximately one hour, using a bullhorn at times, with no positive results.

As no crime was involved in the accident, he eventually ended the search and left the area without locating the individual believed to have been Stapp, who lives within a short walk of the scene of the accident.

According to authorities, the unoccupied vehicle had white hair on the interior that appeared to be animal hair. Paperwork found in the vehicle indicated the driver may have been Patrick Stapp. Stapp’s dog has since been located and is safe.

That same night, Stapp reportedly had plans to have dinner with a friend and did not show up.

Stapp’s family, including sons John and Shane, as well as daughter-in-law Alyshia, have not heard from Stapp since the incident on Friday and are concerned for his safety.

As of Monday morning, 48 hours had passed since his disappearance, allowing the family to officially reported him as a “missing person.”

According to LCSO Sargent Carrie Carver, the department is looking into the disappearance but has no new information. The LCSO is hoping community members can provide further details regarding Stapp’s whereabouts.

“The Lane County Sheriff’s Office is asking for the public’s assistance locating 58-year-old Patrick Stapp of Florence, who was reported missing by his family on Dec. 3,” stated a release from LCSO issued early Tuesday afternoon, which described Stapp as being a white male, standing 6 feet tall and weighing approximately 165 pounds. He has short brown hair and brown eyes, as well as a short beard and mustache.

Friends and family members have met on at least two occasions since Friday to search on their own for Stapp, with no success.

“So far, nothing. We had about 10 people searching yesterday for him for a good six hours,” said Alyshia Stapp. “They were all volunteers from Facebook and one was an ex-fire rescue marshal. Besides getting actual rescue crews involved or hiring professional search dogs, he admitted we’ve done all we can do.”

She added, “But Pat doesn’t just disappear like this. He always contacts his boys or friends — someone to let them know he’s still kicking. He doesn’t just go missing, especially after something like this.” 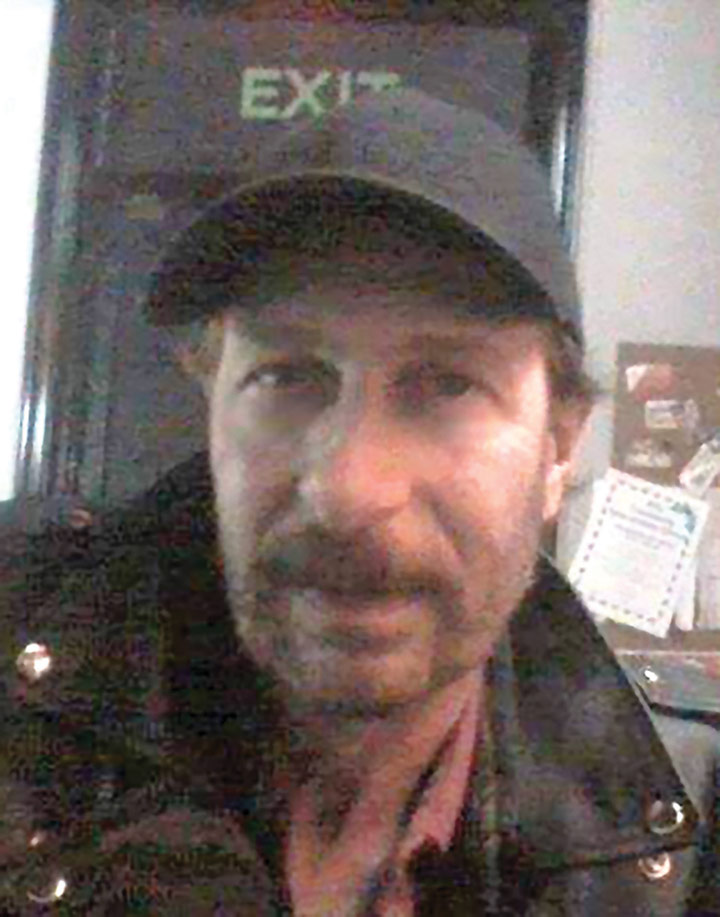