Faces of the Fourth in Florence

July 8, 2020 — July 4 featured three political gatherings in the Siuslaw region, including a “Patriotic Flag Wave and Rally” at 10 a.m. at Highways 101 and 126 in Florence, a Black Lives Matter demonstration in Deadwood at 11 a.m. and a Black Lives Matter demonstration from 1 to 3 p.m. at Highways 101 and 126 in Florence. In addition, people showed their patriotism in Historic Old Town Florence throughout the day, and set off fireworks at dusk. 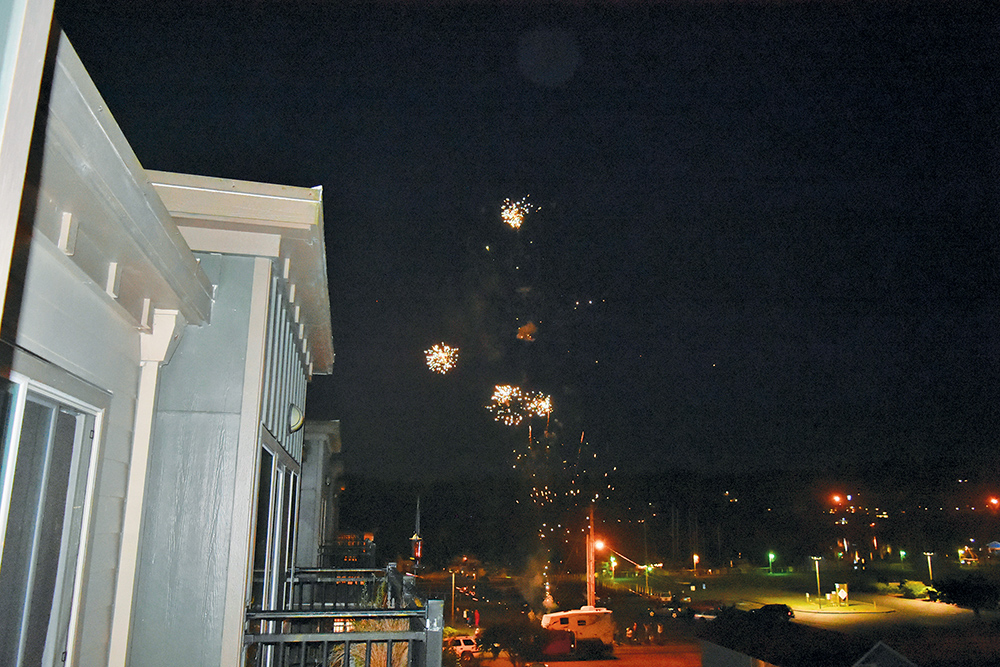 After the cancellation of many official fireworks celebrations across the state, Florence residents took it upon themselves to provide colorful light shows for their friends and neighbors on the Fourth of July. Starting at dusk on Saturday, the sound of Whistling Petes and larger eruptions pierced the night as people celebrated Independence Day with their own “rockets’ red glare.” 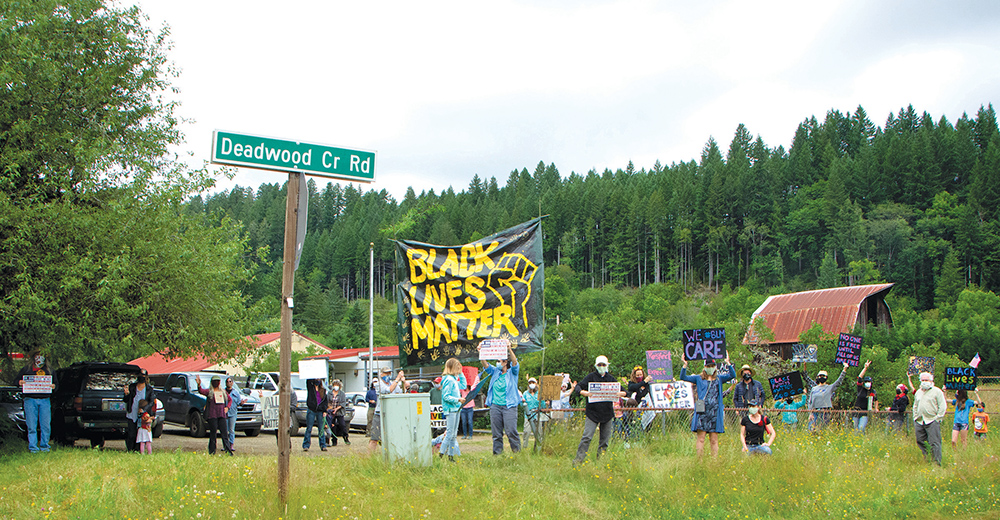 People in the upriver Siuslaw Region community of Deadwood gathered on July 4 for a peaceful protest in solidarity with the Black Lives Matter social movement. Approximately 60 people attended.

“We want our children to understand that they too, have a responsibility to work for justice, to stand with our communities of color, and that rural community members, of all ages, must be part of the solution to this national problem,” said Shoshanna Holman-Gross, who organized the event.

The day before, local children made signs in order to participate and engage with a greater national conversation about race and freedom. 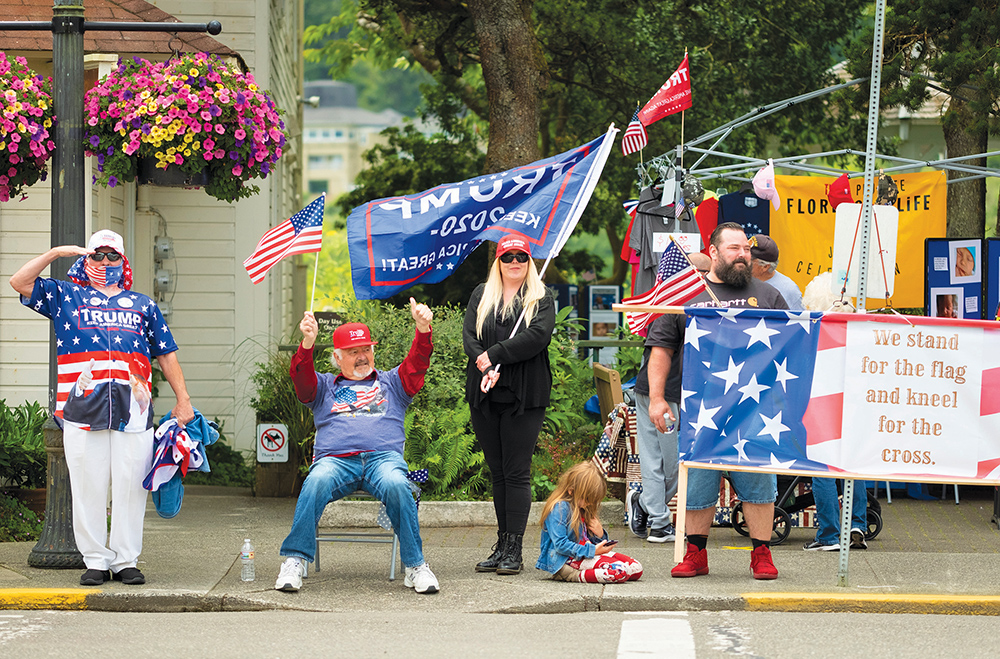 (Photo by Will Yurman and courtesy photos)

Approximately 100 Florence residents gathered at all four corners of the Highways 126 and 101 intersection at 10 a.m. on Saturday, July 4, to cheer, sing and peacefully celebrate Independence Day.

According to the Patriotic Flag Wave and Rally organizer Sherry Harvey, “There were loud and long supportive honks from passing trucks and cars that joined in with waves and thumbs up — including a woman who tearfully mouthed, ‘Thank You’ as her car idled at the light.”

After about an hour, the group caravanned to Old Town Park, where more visitors and locals participated in patriot-themed games, conversation and signed various petitions.

For more information, people can go to FlorenceRepublicans.com. 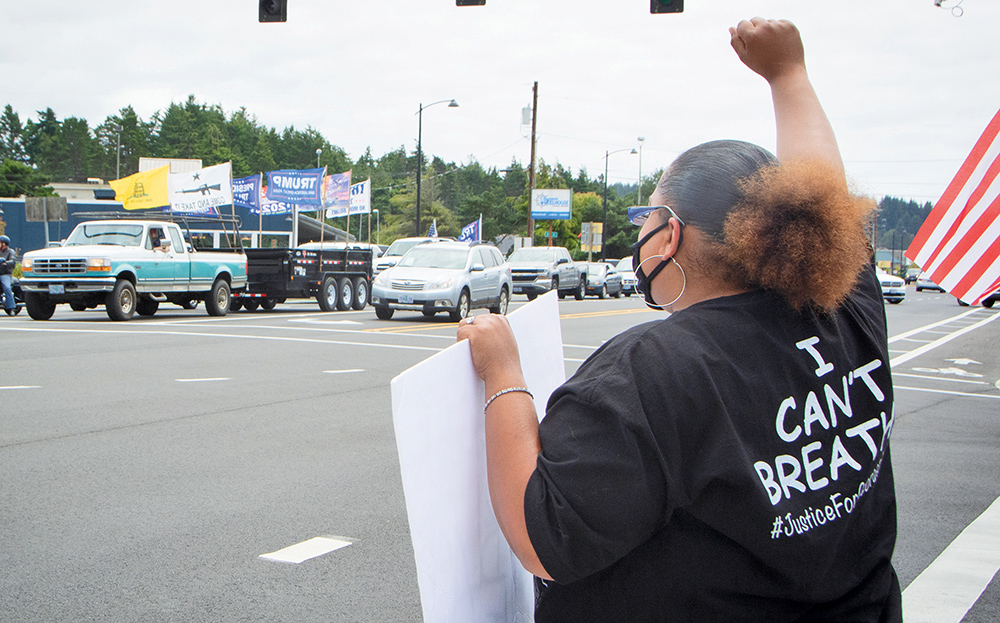 More than a ‘black and white’ issue

From 1 to 3 p.m. on Saturday, area residents again stood at the corners of Highways 101 and 126 to protest for Black Lives Matter.

Signs included calls for kindness, colorful depictions of “Less hate, more love” and declarations that “When Black lives matter, then all lives will matter.”

These local protestors are carrying on a new tradition of gathering to protest each Saturday since the death of George Floyd at the end of May. While some Saturdays have featured incidents of hate speech, the Fourth protest was peaceful.

For more photos about the Deadwood and Florence Black Lives Matter demonstrations, visit photographer Kate Harnedy online at www.katehphoto.com and on Facebook. 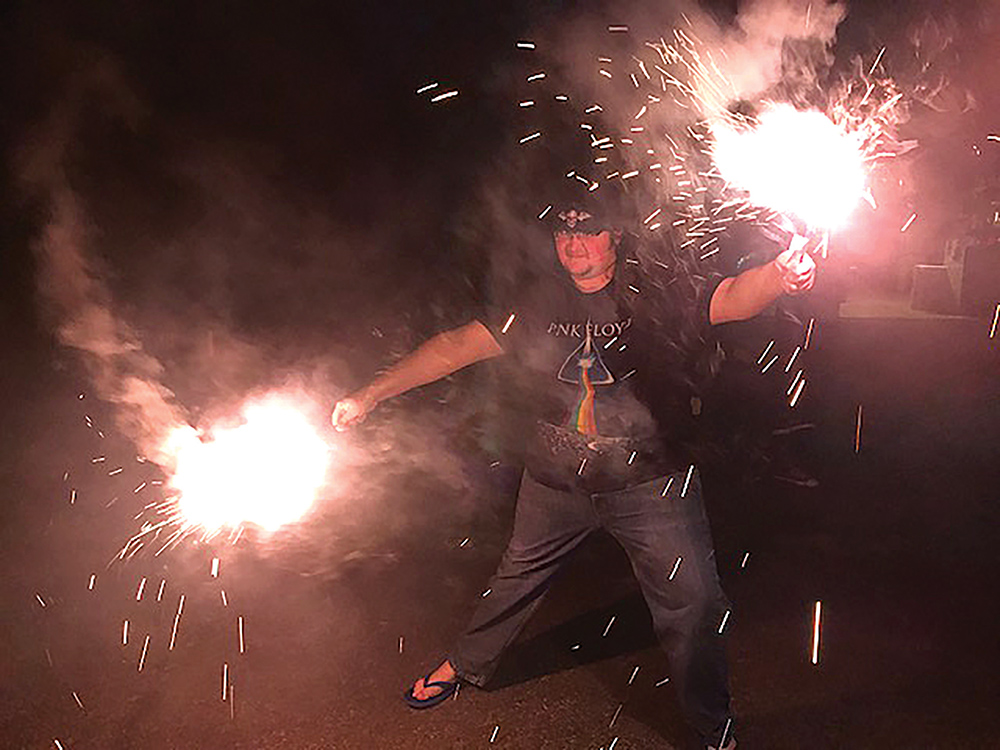 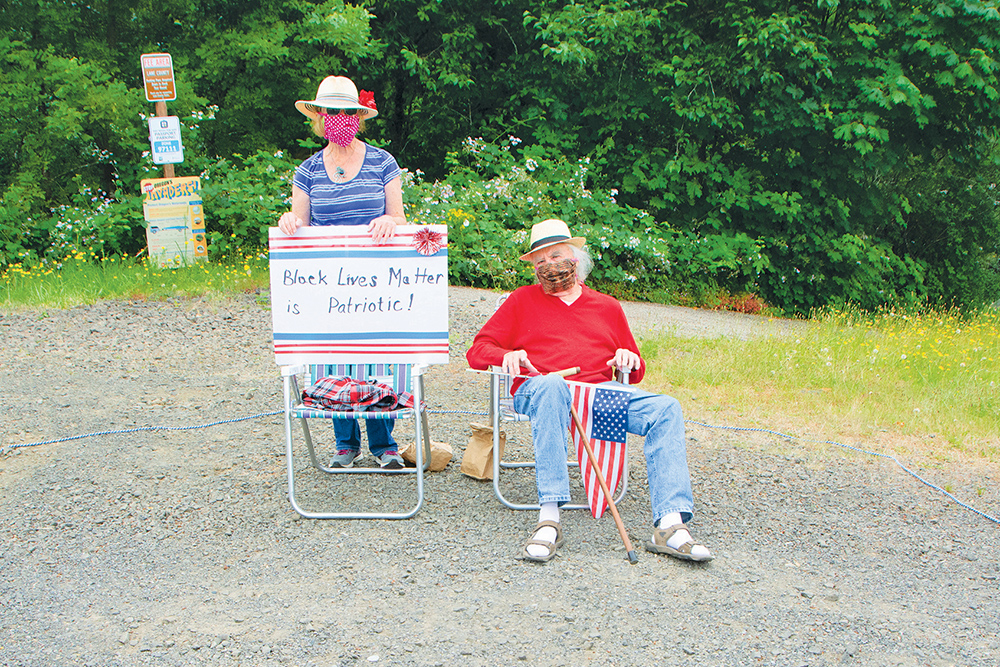 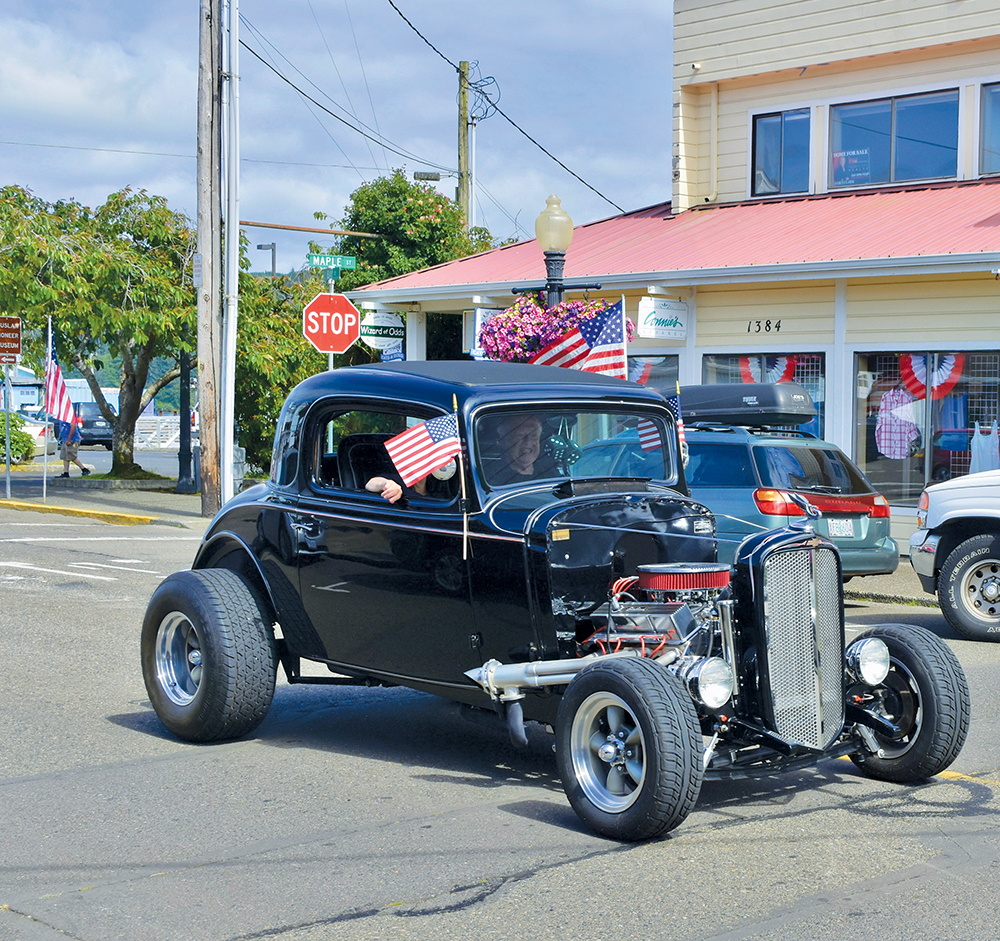 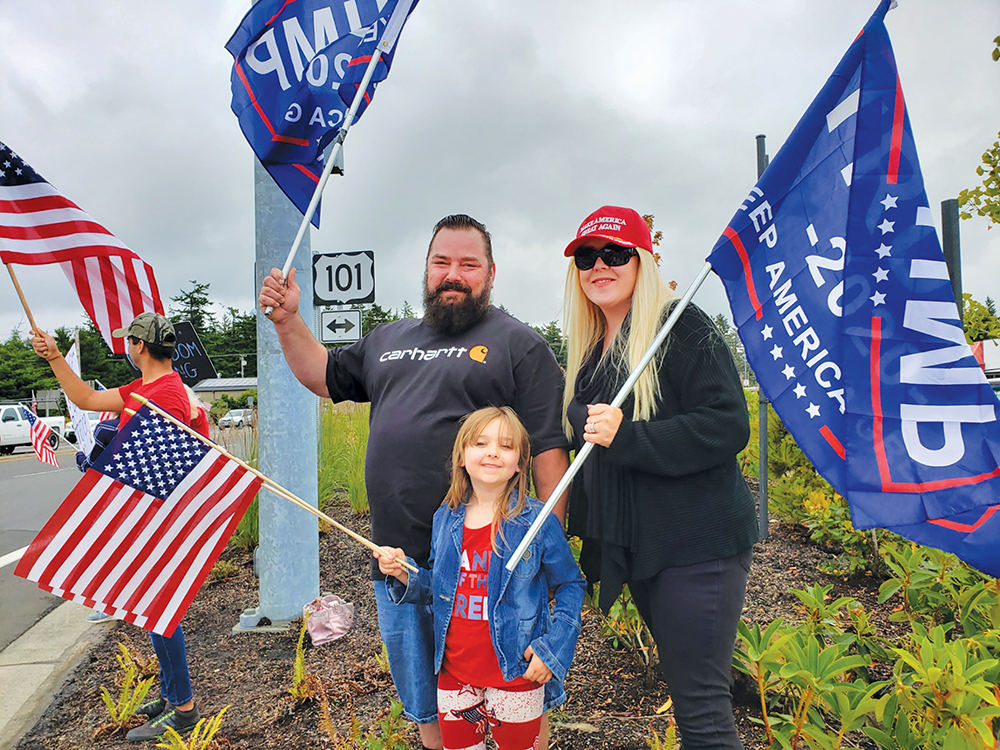 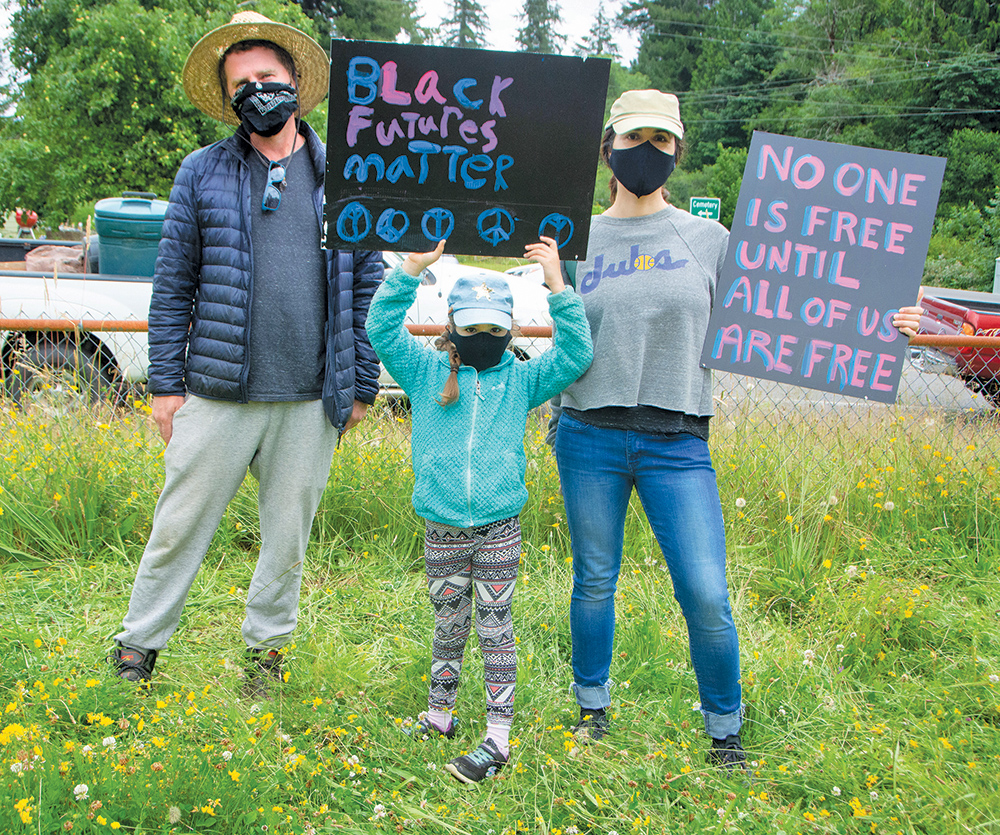 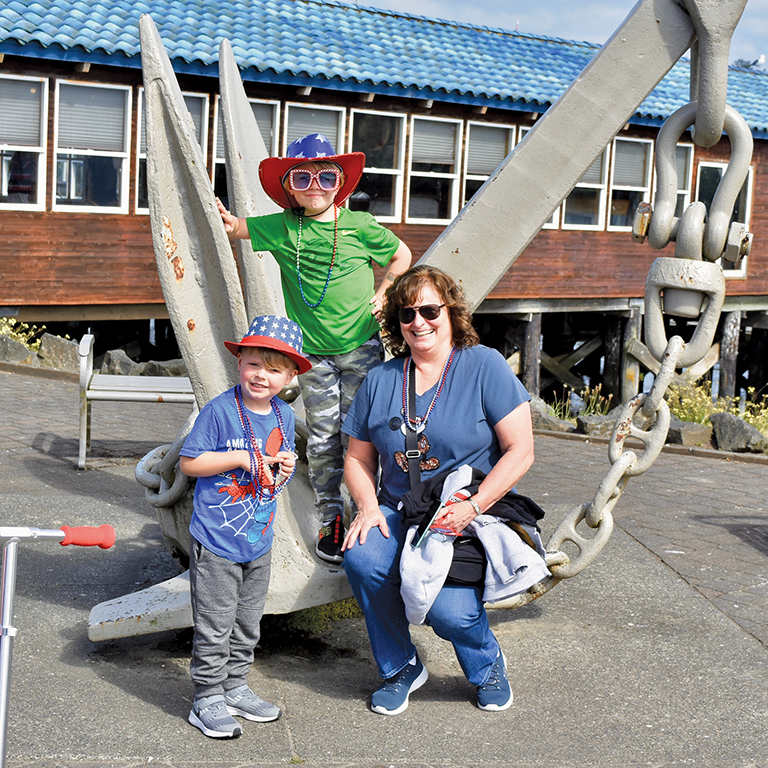 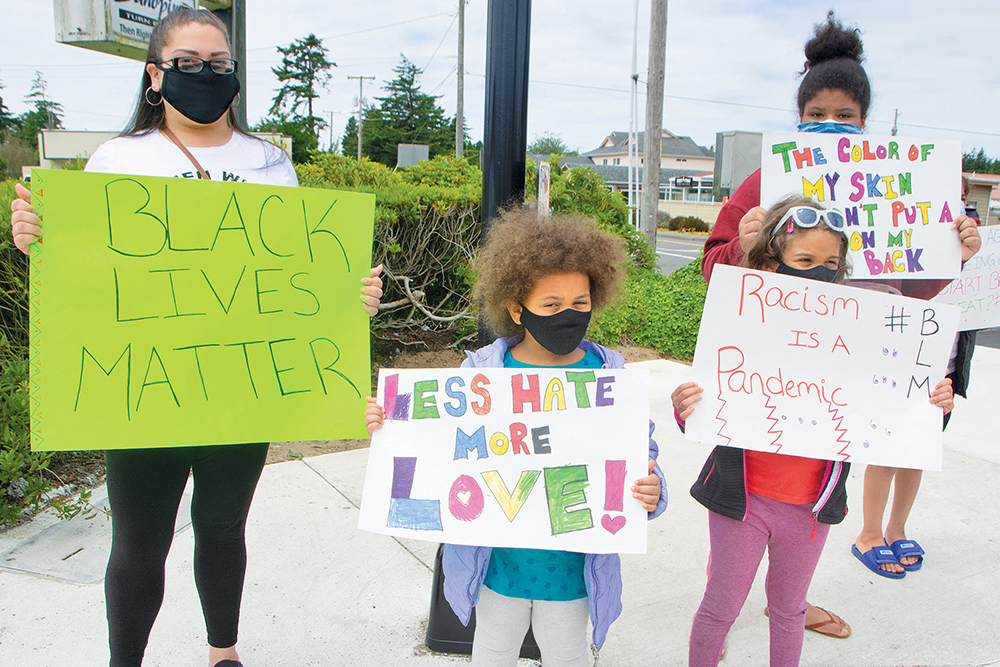 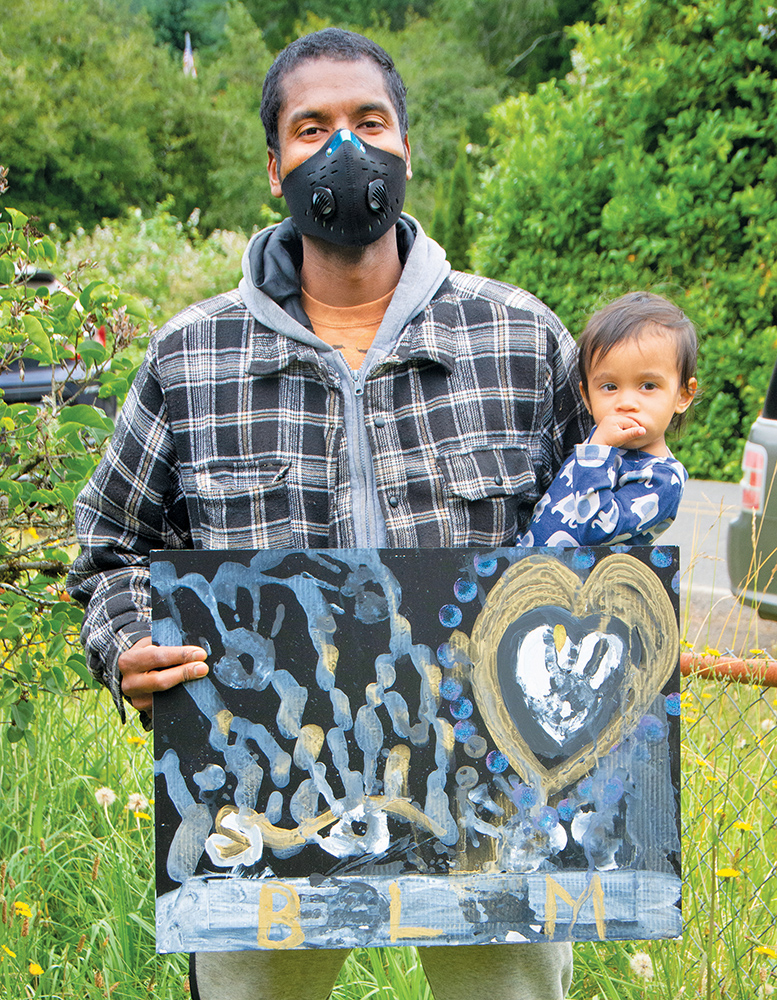 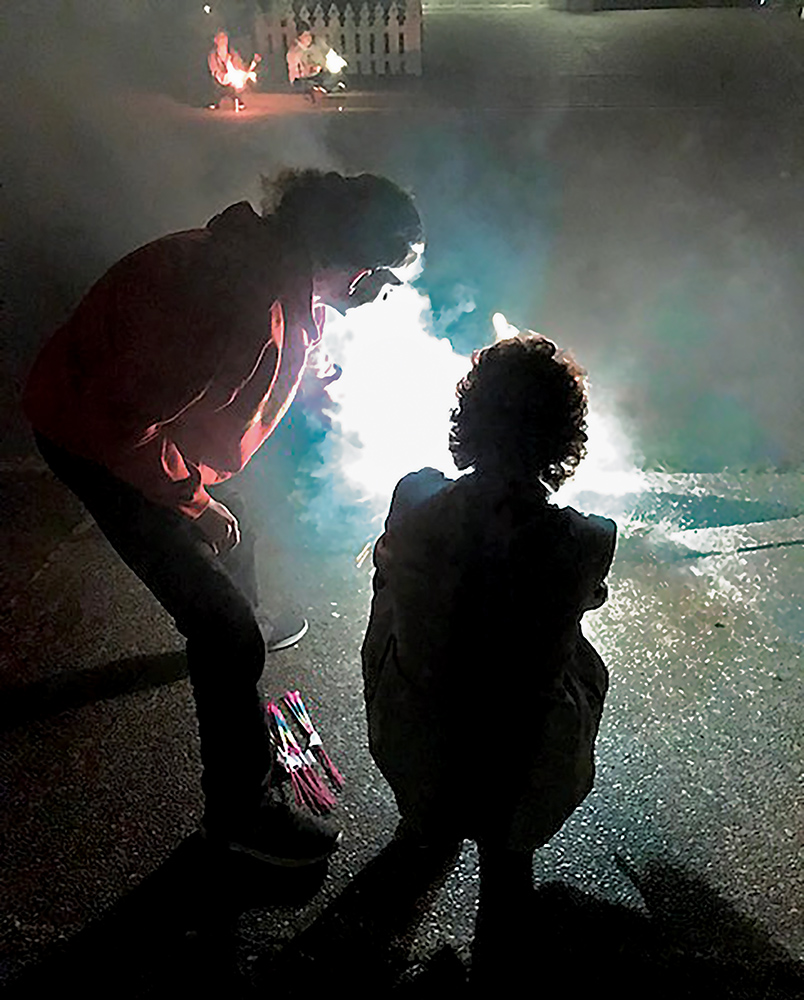 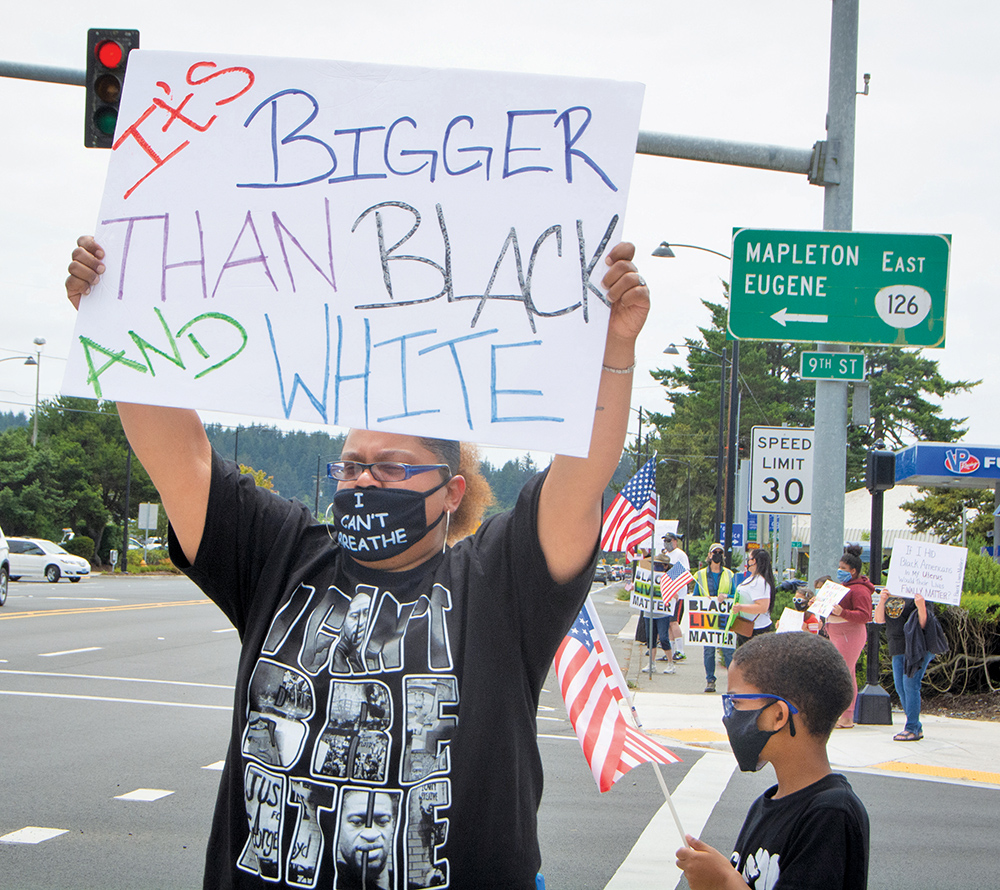