Dec. 8, 2018 — Music makes the world go around. It can also raise the spirits of those playing the music and of those listening to that music.

Music education teaches less experienced musicians the value of perseverance and dedication and ultimately brings joy to millions around the world. However, many forms of music cannot be learned, or played, without instruments.

That last barrier to becoming a musician, a lack of musical instruments, is much less of a concern for students attending Siuslaw Elementary School now than it was previously, thanks to a major donation from Florence Elks Lodge #1858.

Siuslaw Elementary Principal Mike Harklerode believes the $5,000 donation made by the Elks is important in a number of ways.

“Early music experiences are a critical element of a well-rounded education. Not only is music for the sake of enjoyment a worthy endeavor, we also recognize that it supports learning in core academics, as well,” he said. “The instruments provided by the Elks Lodge will help to make music instruction more systematic. Students now will have exposure to various instruments at developmental milestones. This supports learning at each level, but also helps to keep kids motivated to become lifelong musicians.”

Amanda Smith is in her first year as an instructor at Siuslaw Elementary School. She has assumed the daunting task of teaching the district’s youth the basics of music theory and practice.

“As the music teacher, I like to think that I have the best job in the district. I get the privilege to sing, dance and make music with children every day. I get to see them laugh, smile, and work together for a common goal,” Smith said. “The music room is a place where children can create, innovate and explore new ideas. It is a place where they do not have to think about their individual math achievements, reading levels or athletic ability. While all of those individual achievements are necessary for a well-rounded education, learning to read, write, play, sing and create music gives students a chance to be alive.”

One of the first challenges Smith had to overcome was the lack of musical instruments for students to use to learn to play music in her classroom. There were some instruments, but the quality and condition of the few still usable instruments were poor. There were also not enough instruments of sufficient quality to teach all of the students in her class at the same time.

Smith has repaired a number of the older instruments, making them at least serviceable, but they are far from first rate. The Elks donation will dramatically improve that situation.

“I am tasked with the challenge of preparing students for middle and high school choir and band, and having instruments in the elementary music room is essential to the students’ musical preparation,” Smith said. “The Elks generous donation laid a foundation for the music makers that come to music class every day. Their donation made my task of teaching music possible. I am tremendously grateful for their investment into the musical development of this community.”

Florence Elks Exalted Ruler Bruce Smith says the Elks are focused on assisting with worthwhile efforts, like the support given to the district music program, as a way the group can help to provide additional help to worthwhile endeavors.

“We raise money all year long and put it in our charity fund to support the community as best we can, and this is one of the projects we felt deserved support,” he said.

The reinvigorated music program at the elementary school is good news for the students currently attending class and those who will attend in the future, but it is not the only way that Elks Lodge #1858 is helping to keep music flowing in Florence. The organization also recently contributed more than $5,000 to the effort to send Siuslaw High School sophomore Lizbeth Garcia-Galvin to Europe next summer with the Oregon Ambassador of Music Program, sponsored by Oregon State University. She will go on an extended tour of the continent, which will focus on musical performance and regional history.

The Elks’ donation provided the majority of money needed for Garcia-Galvan’s trip, along with generous community support.

For more information about the Florence Elks Lodge #1858, visit the lodge at 1686 12th St. or go to www.florenceelks.com. 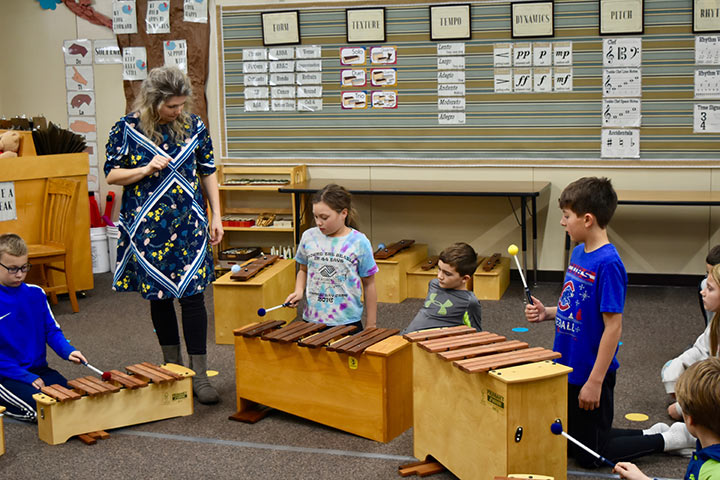 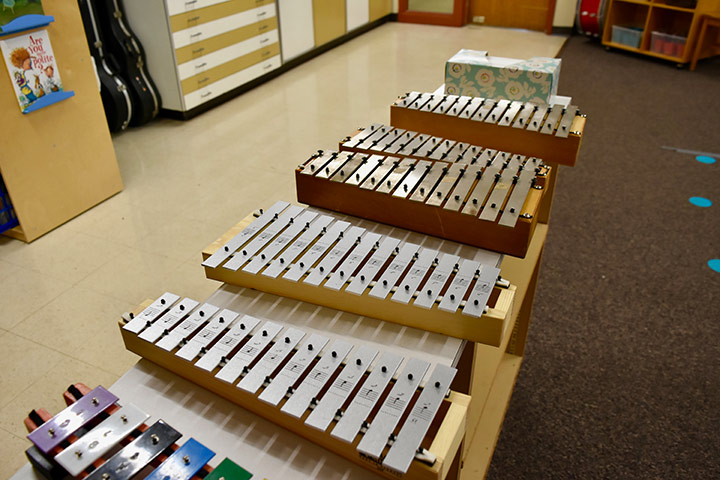 “... But we also have thousands, tens of thousands of deaths”