June 17, 2020 — The death of George Floyd at the hands of Minneapolis, Minn., police officers on May 25 continues to inspire protests across the nation and in Florence. On Saturday, June 13, the largest group of supporters so far — nearly 100 between all four corners of Highways 101 and 126 — were on hand to protest the death of Floyd, Breonna Taylor and dozens of others, and to continue support for police reforms aimed at addressing the disproportionate number of shootings of Black Americans by law enforcement across the nation, particularly in large metro areas.

Floyd’s death has been labeled a homicide by the Minneapolis District Attorney and the officers involved have been removed from duty and charged with felonies.

Saturday’s peaceful protest rally included local supporters from the Florence LGBTQ community, who joined with other participants by holding signs calling for justice and reforms in the procedures and protocols utilized by police departments regarding the use of deadly force. 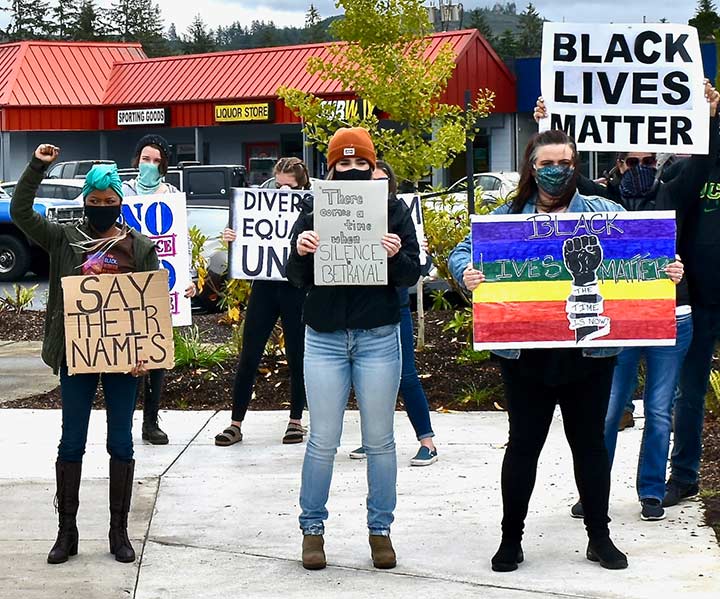 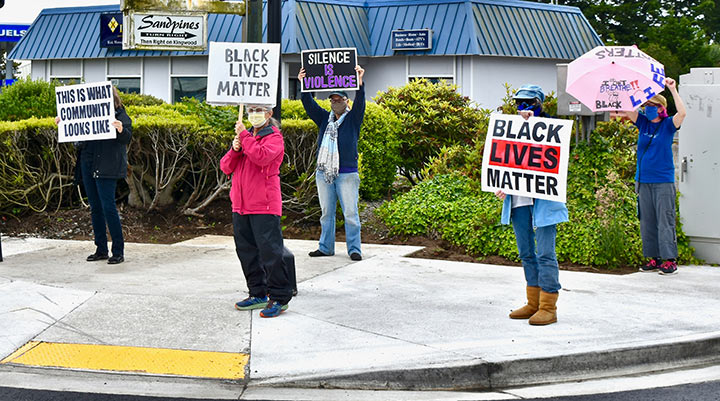 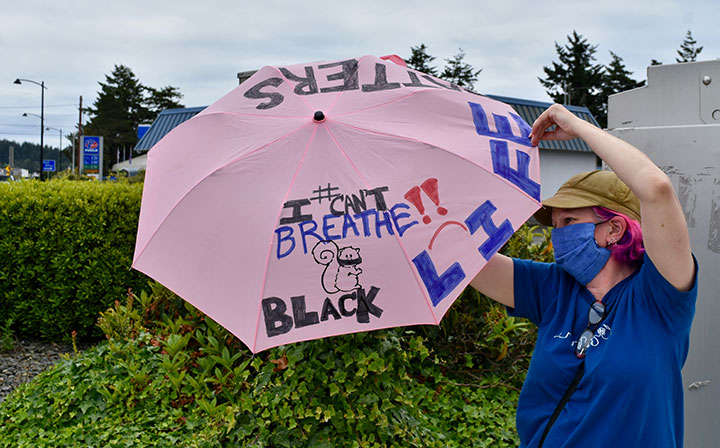 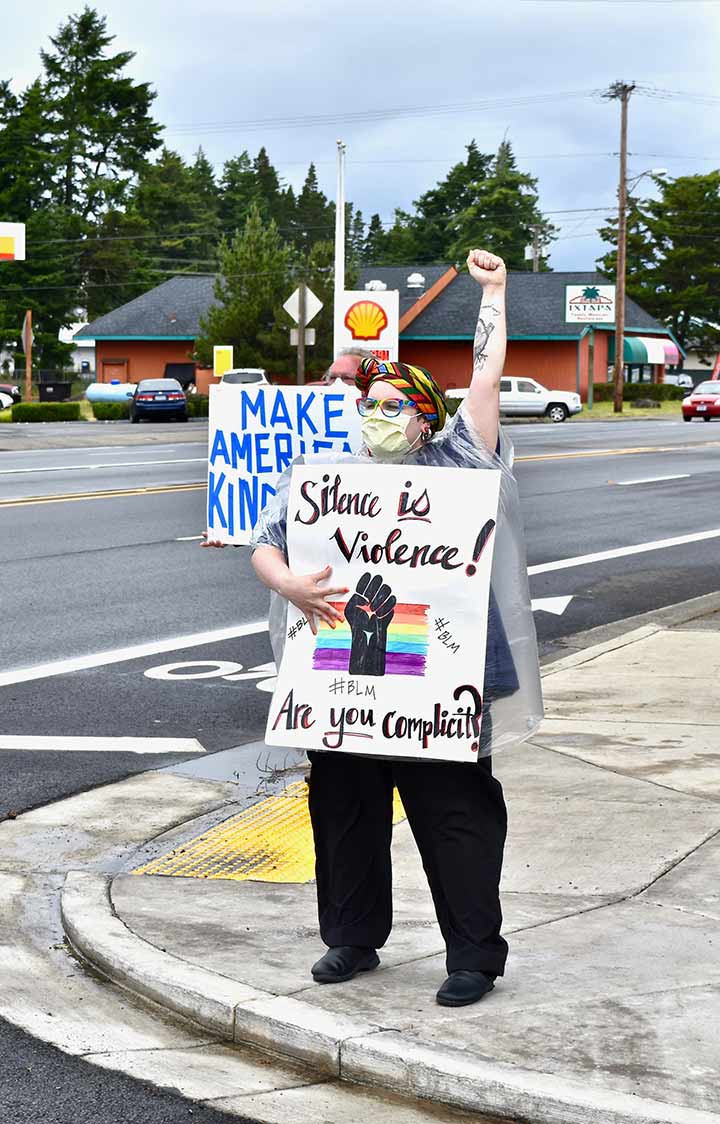 DeFazio seeks to ‘Move Forward’ with $1.5 trillion infrastructure act, now on its way to Senate