CLEVELAND—June Alice Ross was born in Florence, Ore., on July 25, 1933, to Floyd and Dorthy Ross. She grew up on the lower North Fork, where her grandparents had settled in the early 20th century. She passed away on this same property on June 10, 2021, at the age of 87. 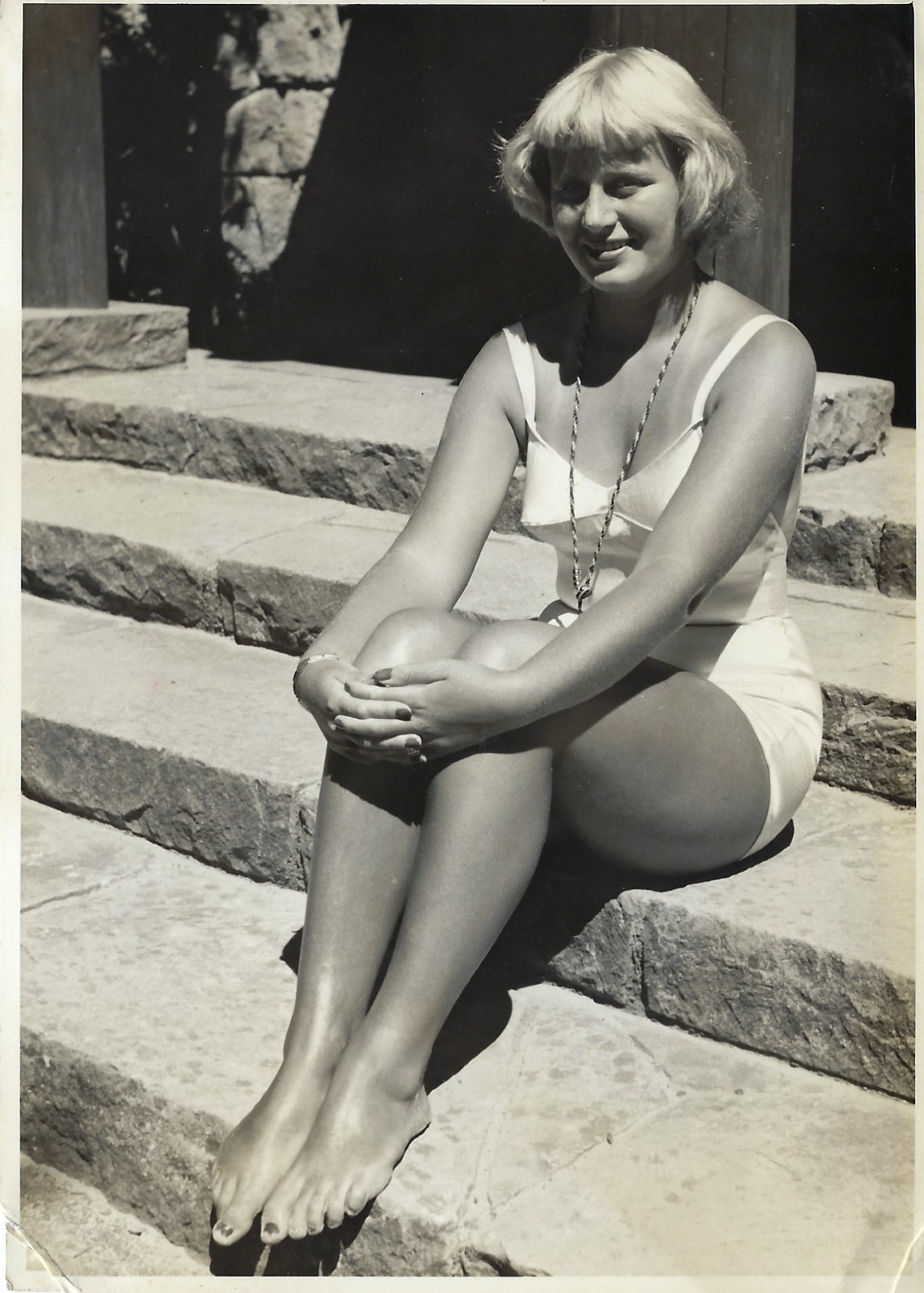 June attended school in Florence, graduating from Siuslaw High School in 1951, where she was active in drama, music, rally squad, majorettes, and volleyball. She was a 1950 Rhododendron Princess. After graduation she began working as a lifeguard on Cleawox Lake at Honeyman State Park. The rest of the year, she worked as a bank teller at Lane County Bank.

She married Clyde Cleveland in 1954. He preceded her in death in 2005. They raised a son and two daughters.

June was involved in the community that she loved. She shared her love for swimming by teaching lessons during summer evenings at Cleawox Lake. She was a PTA member and usually Room Mother for her children’s classrooms. She was also a Girl Scout Leader, and active member of the fraternal order of Rebekahs and the Florence Christian Church. In her later years she volunteered at the Florence Chamber of Commerce.

She later worked at Coast-to-Coast Hardware (now True Value), then IGA and JC Sentry grocery stores, and Mode O’Day Clothing, which she purchased and operated as Fashion Crossroads until she retired.

She will be remembered by family as a loving and caring mother and grandmother who was always involved in their lives. She is survived by her children Rick Cleveland, Lori Coffindaffer (Jerry), and Wendy Cleveland; grandchildren Brent Johnson and Alyssa Cargill (Brandon); and great-grandsons Jackson and Dylan Cargill.

A private graveside service will be held at Pacific Sunset Memorial Cemetery. A Celebration of Life for the public will be announced later. Burns’s Riverside Chapel Florence Funeral Home was in charge of arrangements.